The actress/singer currently plays Elsa in the New York production 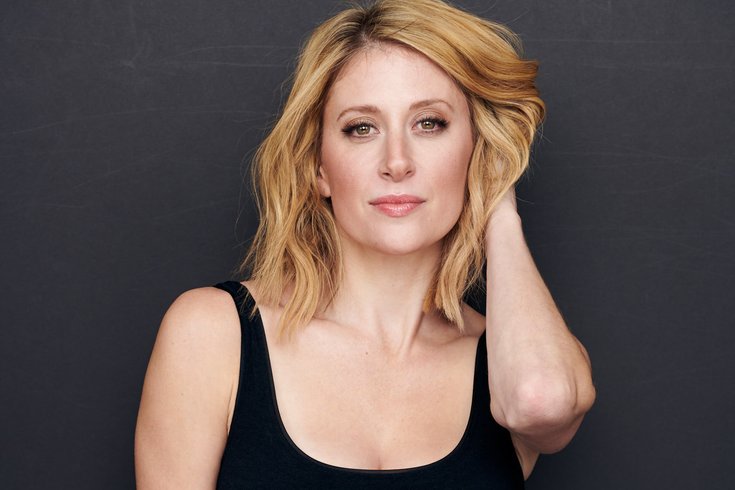 Caissie Levy from "Frozen" on Broadway to perform in Ocean City, New Jersey.

The actress/singer has also appeared as Fantine in the 2014 revival of "Les Misérables" on Broadway and as Sheila in the Tony Award-winning revival of "Hair." 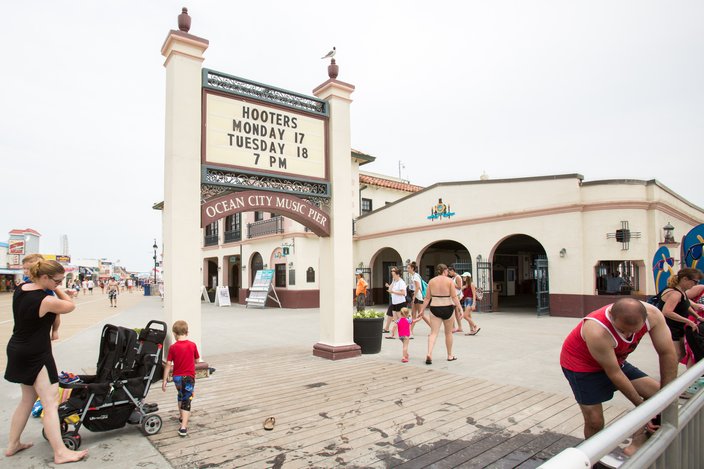