This weekend's concert roundup includes a free show by the bassist from Philly-based band, The War on Drugs 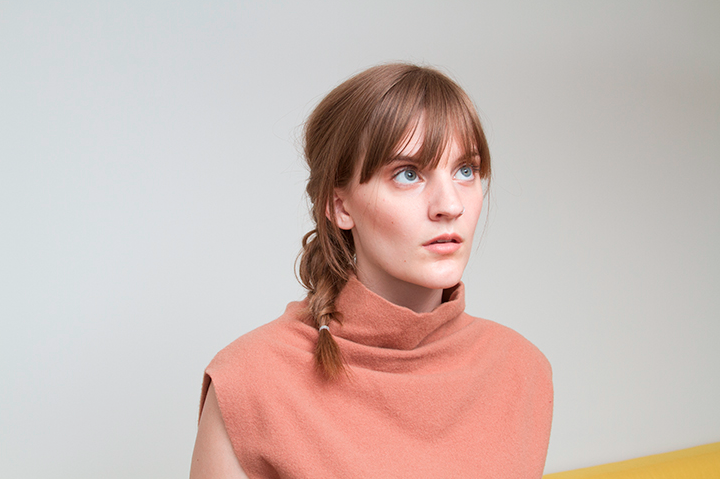 The Beatnuts @ The Voltage Lounge

The Beatnuts have always been slept on, and 25 years after the Queens duo got their start as in-demand underground hip-hop producers, they remain a bit of an out-in-the-open secret. Any hip-hop fan has heard of them, but to listen to Psycho Les and JuJu is to get to know them and their raunchy quirk. Riding an upswell of early ‘90s hip-hop, the Beatnuts were rare Latinos at the forefront, and their twisted humor party music set them further apart from the aggressively peaceful vibe of their Native Tongue brethren.

The stalwart Philly band Hurry has pulled off an impressive stunt with their third album, the Lame-O Records released “Guided Meditation.” The serene-sounding title hints at the accomplishment of the group’s pared down power pop. In many ways, it’s the band’s best record yet, a sound they’ve arrived at as much from subtraction as from typically progressive add-ons. It’s delightfully easy to live with and listen to.

Chuck Prophet oozes nostalgia. The California-born singer-songwriter likes to write jangly rock numbers that are, at turns, anxious and breezy. His latest releases next month in the form of “Bobby Fuller Died For Your Sins.” The title track lead single is upbeat and splays out Prophet’s well-earned schtick: a somewhat strange voice, nimble but traditional rock guitar, and quirky, but smart lyricism.

Georgia-born and Nashville-based, Liza Anne’s brand of earnest emo folk has caught on quickly. In 2015, Anne released her second album, “Two,” a fast follow-up to her debut released the previous year, and found her stride in the process. The songwriting remains delicate and personal, but this time, Anne’s lyrics are cradled in more mature, dynamic production.

Since their founding in 1994, the instrumental world music ensemble Animus has been a quiet but constant presence in Philly. Forwardly fusionist, the group blends an undeniable flair for the exotic with a consistent familiarity, a balance that’s true because Animus carries a tinge of everything in their music. As this weekend’s scheduled belly dance performance hints, Animus isn't a buzzy band as much as a perpetually reliable one.

Dave Hartley is the bassist for Philly’s own The War on Drugs, the celebrated indie outfit that, more than a decade after their founding, feel like they’re now at their best. The War on Drugs is largely a vehicle for frontman and songwriter Adam Granduciel, but the group builds up their sound collectively as well as any other current act. This weekend, Hartley strikes out on his own for a nonchalant DJ set in Fishtown.

Like many bluegrass revivalists, the New England outfit Twisted Pine are a live band first and foremost. It’s in the roots of roots music to play on small stages and pass the lead solo around. Twisted Pine have got that part figured out, and now they’re set on translating the effect into a studio album due out later this year.