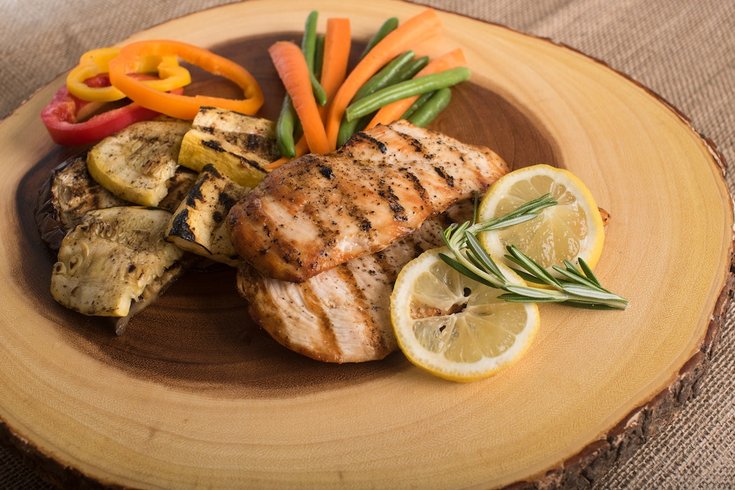 The world of health and wellness loves to spout off one-size-fits-all approaches to diet plans and fitness regimens, but a new study claims to reveal the best diet for some older adults.

A high-protein, low-calorie diet has been proven to help obese older adults lose more weight. Further, this diet can help them maintain more muscle mass, improve bone quality and lose "bad" fat, according to a study out of Wake Forest University.

Geriatricians, the doctors who specialize in the health care of older adults, have been challenged in how to recommend safe weight loss for seniors — because doing so can also lead to muscle and bone loss — according to a news release from Wake Forest.

It’s worth noting that researchers decided not to include exercise in this study, because, according to the researchers, it's far-fetched to believe that older adults will perform the amount and intensity of exercise needed to preserve their muscle and bone strength.

After the six-month period, researchers found that participants in the higher-protein group lost about 18 pound — the majority of it fat — and were able to preserve their muscle mass, the release explains. On the other hand, the control group lost about half a pound. The majority of fat was lost in the stomach, hips, thighs and rear — red-alert areas for preventing or controlling diseases like diabetes and stroke.