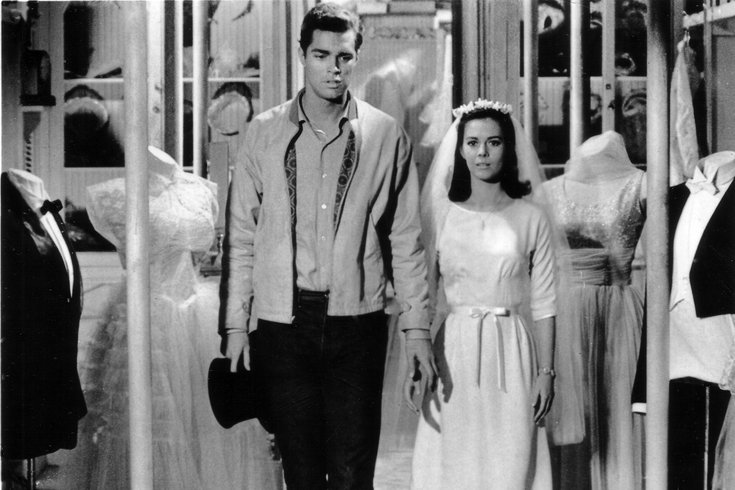 Richard Beymer and Natalie Wood as the star-crossed lovers in the film "West Side Story", Oct. 1961.

Those who see "West Side Story in Concert" in Philly next week will have a chance to help out with the ongoing Hurricane Maria relief efforts in Puerto Rico.

Donations will be accepted in the lobby of the Kimmel Center when the Philadelphia Orchestra performs Oct. 12-15 in Verizon Hall.

Organizers noted the musical's ties to the U.S. territory – members of the Sharks gang are from Puerto Rico – in a press release on Friday. The Philadelphia Orchestra, Kimmel Center and the Philly cultural organization Taller Puertorriqueño collaborated on the effort.

The Kimmel Center's president and CEO, Anne Ewers, said in the release that the center "is proud to partner with the world-renowned Philadelphia Orchestra, in helping Puerto Rico rebuild in the aftermath of Hurricane Maria."

The Kimmel Center will also work with Taller Puertorriqueño next month for La Noche, a free Latino music series.

Donations will be accepted before and after performances, as well as during intermission.

Contributions will be donated through organizations that include the Salvation Army and American Red Cross, organizers said.

More information on how to donate to the relief effort can be found here.