Why Paul Mecurio's not crazy 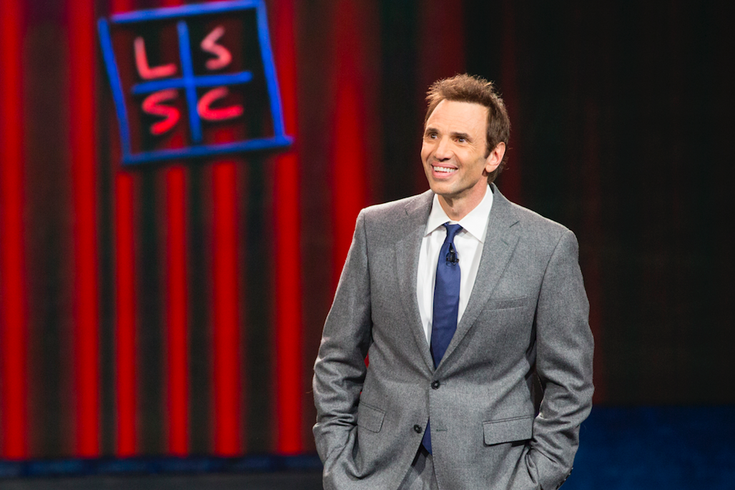 They thought he was off his rocker when he left his high-paying Wall Street job to do stand-up comedy in seedy New York City dive bars.

But now, Paul Mecurio is the one laughing.

The Rhode Island-born comic – a protégé of Jay Leno’s – will be performing March 2-4 at Punchline Comedy Club in Fishtown. Readers may remember Mecurio most recently as a frequent sidekick of Stephen Colbert on “The Late Show,” joke-writer for “The Tonight Show,” and joke writer and performer for “The Daily Show” with Jon Stewart, for which he won an Emmy and Peabody Award.

Mecurio comes from one of the most unusual backgrounds, as comics go. After graduating from Georgetown Law School, he practiced corporate law at a top-tier international law firm, executing multi-billion-dollar deals for Fortune 100 companies on a day-to-day basis. 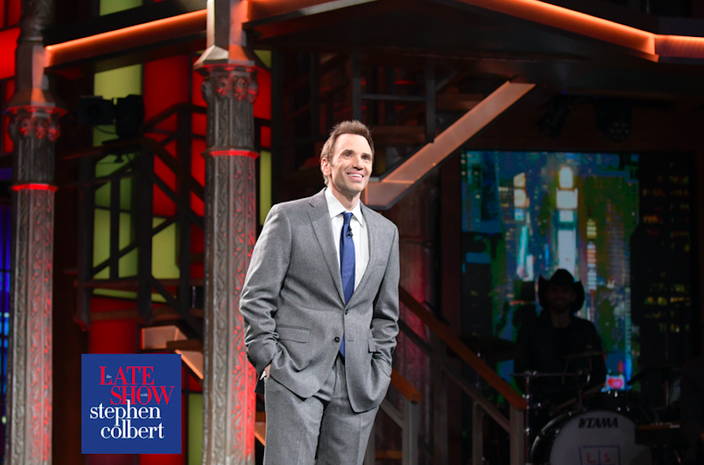 In the early 2000s, Mecurio decided to hang up the suit and go for comedy, full-time.

“I was working for a big, corporate law firm with no plans to do anything other than that my whole life, but comedy and jokes kept coming out of me,” he told PhillyVoice during a recent interview.


“One thing led to another, and one night, I got invited to a private function where Jay Leno was private entertainment. I went up to him afterwards and said, ‘I don’t know if you need any jokes for ‘The Tonight Show,’ but I have these jokes and I’m never going to use them.’ He was very nice. He took them, and the next thing I knew, my phone rang and he said, ‘I read your stuff. It’s clean and it’s funny and I’ll hire you.’”

RELATED LINKS: Women's comedy festival returns to Old City | Artie Lange on Howard Stern: 'we hate each other's guts' | Lisa Lampanelli on Trump: 'at least we'll go down laughing if we go down'

Leno offered Mecurio $50 a joke – and the ball was rolling. Mecurio started down the path of living what he calls a “secret double life” – suiting up for work by day and sneaking out as a budding stand-up comic by night.

“I would go on stage for drunks and hookers and whoever,” he said.

“Then I would get back in the car and go back to this lavish, 50th-floor marble office, and that’s how it started. 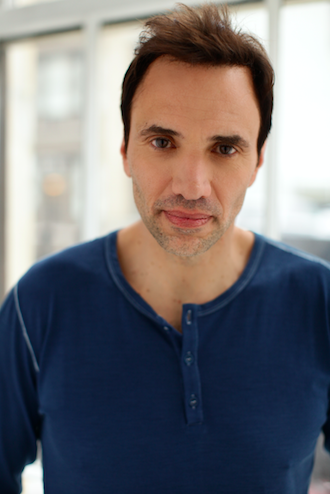 “I did that for a few years, just trying not to get caught. Then I started to have a nervous breakdown. One night, I was performing, and my senior partner’s wife came in [to the venue] with her friends to have dinner. I had to hide behind the bar before they brought me up, and then I did the whole set with my back to the audience so she wouldn’t notice me.”

In the early 2000s, Mecurio decided to hang up the suit and go for comedy, full-time. He sold his apartment downtown and moved into a rooming house in Poughkeepsie with two ex-cons, two recovering drug addicts, and a 200-lb. phone sex operator.

Only then, when Mecurio started to live the life of a burgeoning comic, did he catch the attention of the IRS. He was audited in the late 1990s.

“I had a lot of income then I had no income, so they thought I was hiding money,” he said.

The audit led to depression. Money was terrible. So, he begrudgingly went back to Wall Street.

“I swore off comedy forever. I recreated my life in New York City. But three, four months in, I was doing stand-up again," he said.

"I was like an alcoholic needing a drink…getting all back into it was pretty scary.

I was like an alcoholic needing a drink…getting all back into it was pretty scary."

“The IRS – they said – ‘you had all this income and then you had no income, what happened?’ I said, ‘Well, I was on Wall Street making good money, but I quit to become a comedian.’ They looked at me like, ‘yea, right, seriously, who in their right mind would do that?’ People couldn’t understand. It’s not a logical thing to do. It’s crazy. Once I got on ‘The Daily Show,’ my mother started to say, ‘maybe this isn’t just another silly, frivolous thing."