Why Pennsylvania drivers should take off their old registration stickers 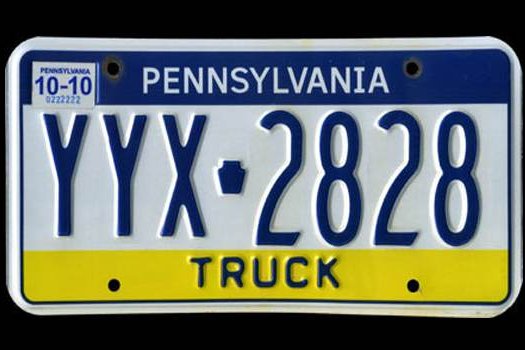 On Jan. 1, 2017, the license plate sticker will fade into oblivion in Pennsylvania.

Since the beginning of this year, Pennsylvania drivers have no longer had to worry about changing their registration stickers, as the state has implemented Automated License Plate Reader (ALPR) technology, which helps law enforcement identify expired vehicles and makes things easier for motorists.

But you shouldn't just leave your old registration sticker on your vehicle's plate, state officials warn.

Tobash said PennDOT has alerted officials in other states and Canada that Pennsylvania no longer uses stickers, but some drivers have still been stopped while traveling out of state.

State police advise Pennsylvania drivers who are pulled over for expired registration stickers to politely explain the change in the law and show the officer their registration paperwork.

Tobash noted that ALPR technology is expected to save taxpayers around $3 million a year.