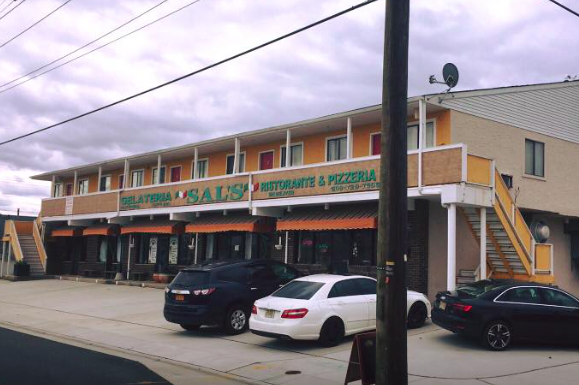 The owner of Sal's Ristorante and Pizzeria, a popular spot in Wildwood Crest, admitted this week to filing false income tax returns during a period of several years, federal prosecutors said Thursday.

Giuseppe D'Arancia, 60, of Cape May Court House, pleaded guilty to five counts of filing false returns that spanned from 2012-2016.

D'Arancia and another individual owned and operated the pizzeria allegedly kept two sets of accounting books, according to case documents and statements in court.

The case comes just more than a year after Charles Bangle, the owner of Manco & Manco in Ocean City, completed a stint in federal prison for tax evasion charges.

Each count of filing a false tax return carries a maximum potential penalty of three years in prison and a fine of at least $100,000.