The reptiles can sell for up to $1,000 overseas; defendant William T. Gangemi, must pay $350,000 in fines and restitution 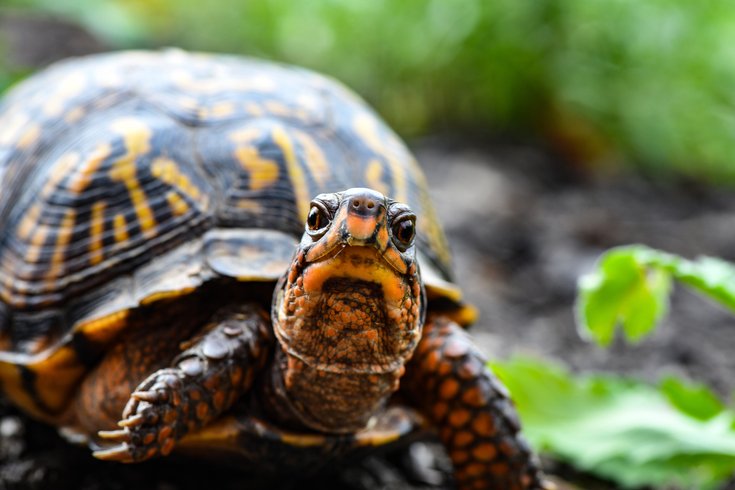 William T. Gangemi, of New Jersey, intended to sell 1,000 box turtles collected in Oklahoma overseas in China, the U.S. Attorney's office says. Box turtles are in demand in China and can be sold for as much as $1,000 on the black market.

A New Jersey wildlife smuggler who acquired more than 1,000 box turtles from Oklahoma with the intent to sell them in China has been ordered to pay $350,000 in fines.

William T. Gangemi, 27, of Freehold, Monmouth County, pleaded guilty in October for being a member of a ring of turtle smugglers that transported three-toed turtles and box turtles from the U.S. to China.

Box turtles are in demand in China where some are sold for as much as $1,000 on the black market, the Los Angeles Times reports. Collectors buy the turtles because they believe the red and gold markings on their shells are signs of good luck and good fortune. Chinese medicine also believes the turtles can be eaten to enhance libido and cure other ailments.

Between May 1, 2017, and May 31, 2018, Gangemi illegally collected the turtles from the wild in Oklahoma and then transported them to his home in New Jersey through FedEx.

"I can’t say that I ever expected we'd be announcing a turtle smuggling prosecution, but I've learned just how prevalent this criminal enterprise is globally and the detrimental impact it has on our wildlife population in Oklahoma," Trent Shores, U.S. Attorney for the Northern District of Oklahoma, said earlier this week.

In Oklahoma, it is illegal to take box turtles from their habitat and sell them. Removing the turtles from their environment has a negative impact on the turtle population in the state. Box turtles do not reach sexual maturity until approximately 10 years of age. After that, females can only lay eggs once or twice a year, and there is a high mortality rate for the young.

Gangemi was sentenced to two years of probation and ordered to pay $250,000 in restitution to the Oklahoma Department of Wildlife Conservation and a $100,000 fine to the U.S. Fish and Wildlife Service.