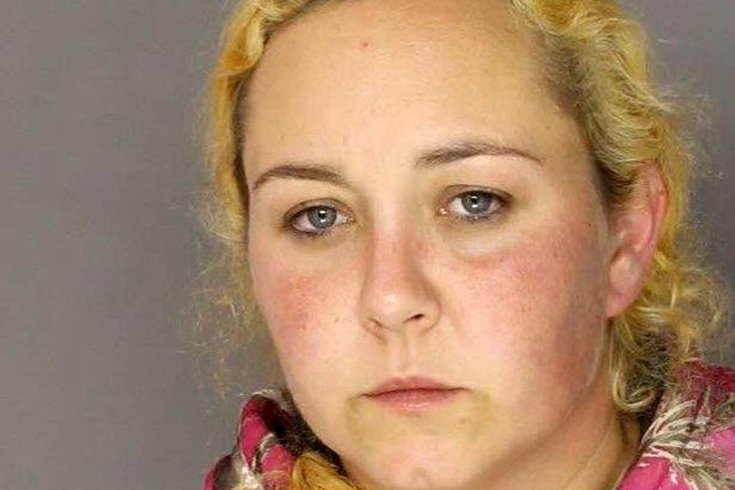 A Chester County woman is in custody after police say she injected two teenagers, ages 14 and 16, with heroin.
Police in West Cain Township say that officers responded to a call on Oct. 1 to check on the well-being of a 14-year-old at a home on the 1800 block of Telegraph Road.
During the course of investigation, police allege they determined that the girl and a 16-year-old male, also at the home, had been injected with heroin – on numerous occasions throughout the month of September – by Jessica Lynn Riffey, 34.
The teens allegedly told police that they initially inhaled the drug, provided to them by Riffey's boyfriend - Jameson Burn, 33, who faces charges of drug dealing and related offenses – but eventually Riffey helped the teens tie off their arms and she injected the drug into their veins, law enforcement officials allege.
In a release, Chester County District Attorney Tom Hogan, called Riffey's alleged crimes "a depravity that defies belief."
"Supplying anyone with heroin is a potential death sentence," he said. "Injecting children... with heroin demonstrates a depravity that defies belief."
Riffey faces charges of endangering the welfare of children, corruption of minors, drug delivery and related offenses. She was committed to Chester County Prison in lieu of $50,000 cash bail.