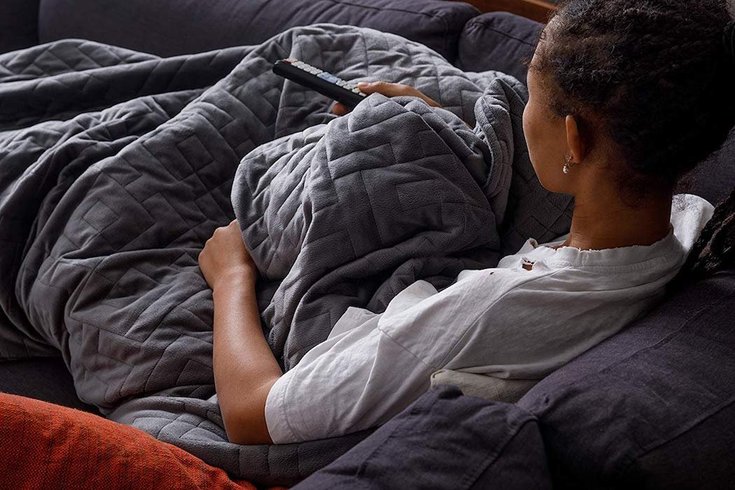 A new study found that women are less productive when the temperatures are too cold for comfort.

If you're a woman and ever felt like you're less productive in a cold office or classroom, you're not alone. "Battle for the Thermostat," a new study published in the journal "Plos One," found that women were generally less productive than men in colder temperatures.

Through a series of cognitive tests, women did worse on mathematics and verbal tasks when the temperature dropped.  The study revealed that women had a harder time submitting their answers in colder temperatures, as well.

The study examined 543 participants, men and women, as they performed tasks with randomized temperature changes, ranging from 61 degrees to 91 degrees Fahrenheit. Women's performances increased by 1.76 percent with every 1.8 degree increase. Women not only performed better but submitted more answers when the temperature was warmer.

The study found that men's performance did decrease in warmer temperatures, but ultimately concluded that it was not statistically significant. The study found that generally men are less affected by a change in temperature.
A 2015 study published in the journal "Nature" found that men's internal temperatures tend to be higher, and, as a result, temperatures in buildings are adjusted based on the metabolic rates of men. The gender-bias found in this study isn't too surprising considering most offices are filled with women complaining of how cold it can be, while men tend to show less concern.
"Battle for the Thermostat" is the first study to find that women perform worse when indoor temperatures are too low for comfort. The study concludes, "Given the relative effect sizes, our results suggest that in gender-balanced workplaces, temperatures should be set significantly higher than current standards."