Add some excitement to your meals with approved sauces and dips 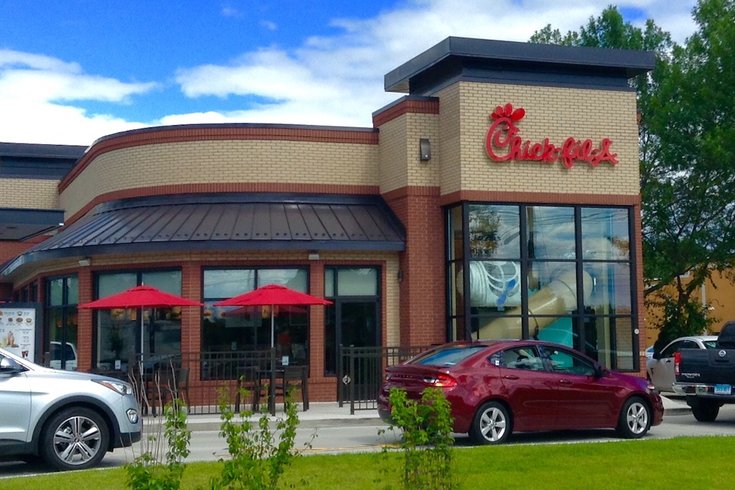 The ketogenic diet (or keto diet, for short) is a low-carb, moderate-protein and high-fat diet that offers many health benefits, including the warding off of diabetes, cancer, epilepsy and Alzheimer's disease.

But most people turn to the diet for weight loss, and its success in shedding pounds has made it a huge diet trend in the past few years.

This widespread popularity has inspired many fast-casual restaurants to adapt their menus to fit the ketogenic diet, including Chipotle. Now, Chick-fil-A has announced its own jump to a more keto-friendly menu.

RELATED READ: Warm up with these 5 flavorful ketogenic soups

Of course, some keto-tweaking is involved — like removing the bun from sandwiches or opting for a hash brown-free scramble bowl — but the chicken hub is dedicated to the diet.

“From foods with 10 or fewer net grams of carbohydrates to those that are filled with protein power, the Chick-fil-A menu has you covered for breakfast, lunch and dinner,” the fast food outlet announced. 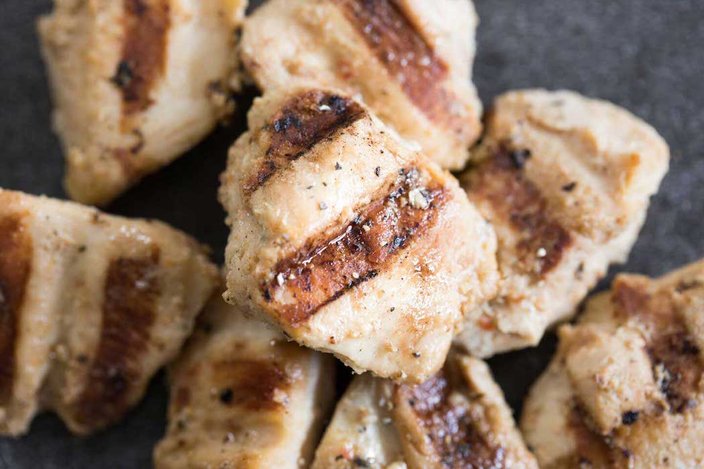 All of these keto-friendly items can be ordered in-store or on the Chick-fil-A mobile app. Just don't forget the chain is closed on Sundays!