Pilot killed in small plane crash in Cape May County 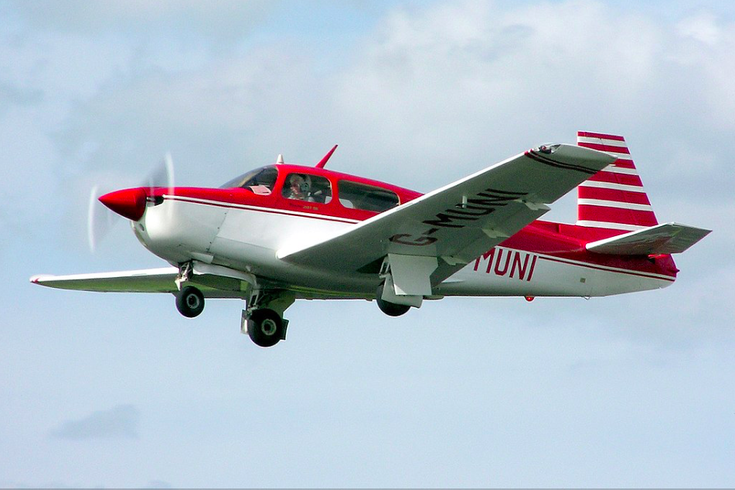 The pilot of a single-engine plane was killed Tuesday afternoon in a crash at Woodbine Airport in Cape May County, according to New Jersey State Police.

The NJSP responded to a plane crash that occurred at Woodbine Airport. The single-engine Mooney M20C fixed wing crashed shortly after 2:00 pm killing the only occupant. @FAANews and @NTSB are investigating. No other info available.
#alert

Authorities said the incident occurred at the airport shortly after 2 p.m. It was not immediately clear where the plane was going and what may have led to the crash.

Authorities did identify the pilot of the plane but said the individual was the sole occupant of a Mooney M20C.

An investigation is currently underway with the Federal Aviation Administration.