'The Worst-Case Scenario: Survival Experience' opening at the Franklin Institute

Based on the best-selling book, the new exhibit includes 13 survival challenges 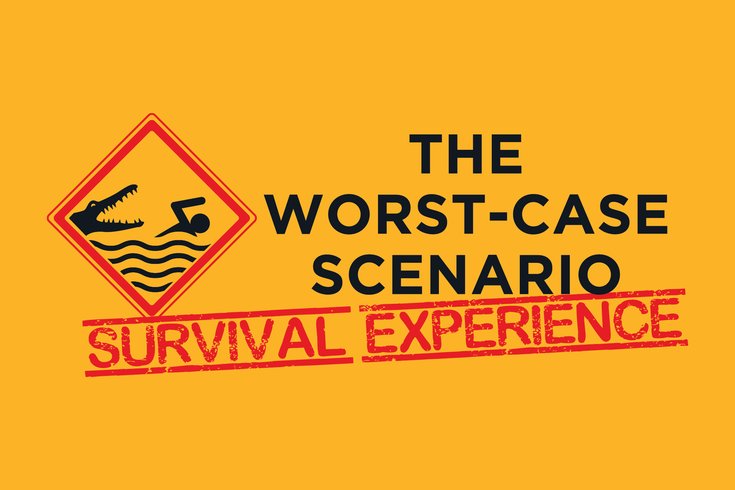 "Marvel: Universe of Super Heroes" has left the Franklin Institute, but there's a new exhibit to look forward to this fall based on the best-selling "Worst-Case Scenario Survival Handbook."

Fun fact: The handy yellow book, published in 1999, was created in Philadelphia.

On Saturday, Oct. 19, "The Worst-Case Scenario: Survival Experience" will make its world debut at the Franklin Institute – and visitors can finally put their knowledge of how to escape quicksand to good use.

RELATED: "Adulting 101" classes created by "Wait, Am I An Adult Now?" podcast and Saxbys | Candytopia coming to Philadelphia's Fashion District for limited time

The exhibit will include 13 challenges in the "Survival Gymnasium." Through step-by-step instruction and expert advice, visitors will learn how to jump from a moving train car, pick a lock, escape from quicksand, survive an avalanche and more.

Visitors can also read up on real-world survival stories, learn how to identify anxiety and stress, and pick up additional advice from the "Worst-Case Scenario Handbook" audiobook, voiced by actor Burt Reynolds.

The exhibit debuts during the international bestseller's 20th anniversary. The celebration began in April, when Philadelphia natives and co-authors David Borgenicht and Joshua Piven re-launched a completely revised and updated edition of the original handbook, with 20 all-new scenarios for 21st century threats (including cyberbullying, extreme weather and "fake news").

"Adults and kids will have a great time testing their limits, facing their fears and learning to survive life's sudden turns for the worst," said Borgenicht.