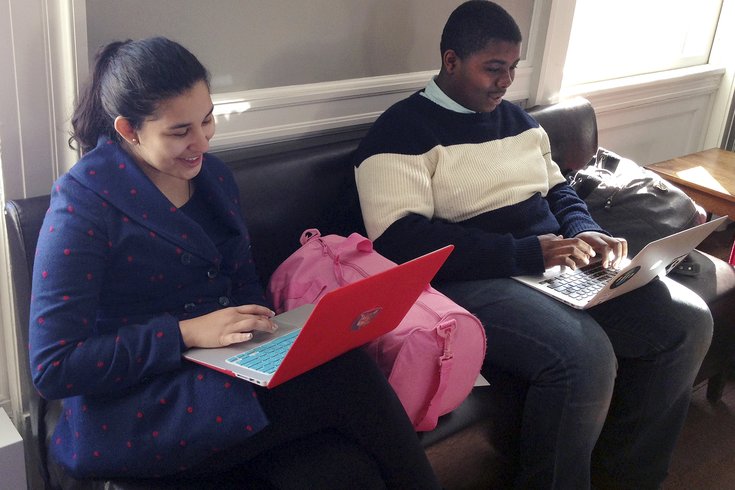 A recent study published in the journal Alcoholism: Clinical and Experimental Research linked YouTube to dangerous decision-making in teens

Type "drunk fail" or something similar into YouTube’s search bar, and countless clips of messy make-outs, awkward dancing and face-plants will pop up.

Although the videos might be funny, watching them may lead to risky decision-making and copycat behaviors in teens by casting irresponsible alcohol consumption in a lighthearted fun light, according to a study published in February in the journal Alcoholism: Clinical and Experimental Research.

In an interview with NPR about the study's finding, lead author Dr. Brian Primack, an associate professor of medicine and pediatrics at the University of Pittsburgh, said prior research has already determined that visuals are an influential force for teens, as is peer pressure and the need to fit in.

According to a report on 2015 Social Network Demographic Trends by Business Insider, YouTube reaches more adults aged 18 to 34 than any single cable TV network and was rated by millennials as the top place to watch content, ahead of digital and TV properties like Facebook and ESPN.

The researchers didn't reveal which videos they viewed for the study to avoid singling out particular YouTube users but disclosed that they watched a cross-section of 70 YouTube videos that showed unsafe drinking. Together, those videos pulled in more than 330 million views. Nearly half referenced specific brands of alcohol.

The bottom line, Primack said, is that parents and educators should push kids to think critically about the messages they're exposed to on the Internet.