Here's why too much coffee can be bad for your health 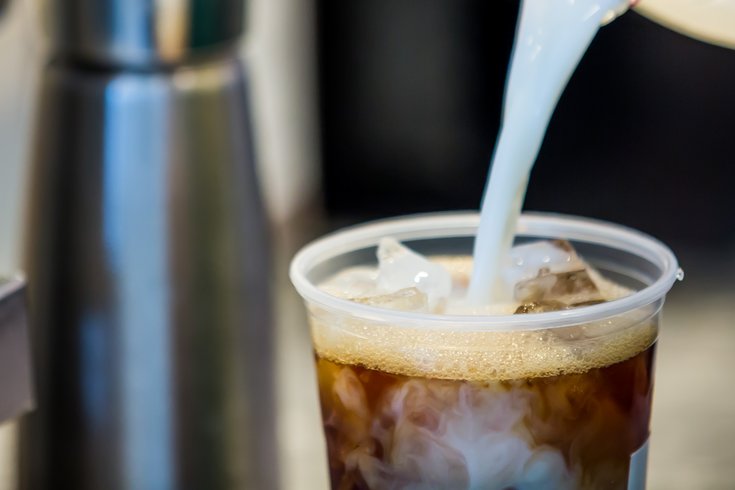 Coffee is prepared at a shop in Philadelphia.

Coffee — for some people, it’s essential and a daily ritual. It seems harmless to keep a cup by your side throughout the day, but too much of a good thing isn’t always good. This is the case when it comes to coffee. Over the long term, too much of it can be bad for your health, and here’s why.

Yes, you can overdose on caffeine. For the average adult, the recommended maximum intake of caffeine is 400 mg per day. Coffee can include anywhere from 2–200 mg of caffeine in an 8-ounce cup. A caffeine overdose is nothing to joke about because it can be fatal.

How can you tell whether or not you may be suffering from caffeine overdose? symptoms include headaches, fever, diarrhea and insomnia. While these symptoms are mild, they are also a clear sign to cut back on the caffeine. However, symptoms that you should seek immediate medical treatment for include vomiting, trouble breathing, chest pain and convulsions. If you experience any of these, it is important that you get urgent medical treatment, which may include activated charcoal, chest x-rays and a gastric lavage.

Have you ever experienced “the jitters” after a few cups of coffee? The jitters are basically all the caffeine that’s packed in coffee making your adrenaline levels rise, resulting in muscle spasms that you can’t control, along with other symptoms such as sweatiness and high blood pressure. Sure, this does give you a boost of energy, but uncontrollable muscle spasms, including twitching eyes, can spread to the entire body.

The jitters can also cause people to slur their speech, which can affect your overall productivity and basic functionality. If you’ve overindulged and are plagued by the jitters, then exercise is the best thing to help diminish them.

Osteoporosis is a disease of the bones that weakens them and causes them to become brittle. It affects both men and women as they age, however, it is mostly common in women. How is this disease linked to coffee? There could be a chance that the caffeine found in coffee is stopping your body from absorbing the calcium it needs. Caffeine can increase “urinary calcium loss, and these losses are not entirely compensated for 24 hours after caffeine consumption,” according to a 2001 report by the American Society for Clinical Nutrition.

If you’re concerned about possibly getting osteoporosis later in your life, then the best remedy is to cut down on the caffeine. If you still want to keep coffee in your life, then at least make sure you get more calcium in your diet.

The caffeine in coffee gives you a burst of energy, resulting in increased pumping of blood by your heart. This is because caffeine raises epinephrine, also known as adrenaline.

When epinephrine levels are raised, your blood pressure and heart rate increase. An increased heart rate from caffeine can make you dizzy, and it can even make you faint. The only way to stop the rapid heart rate resulting from too much coffee is to stop drinking it altogether — or at least minimize your intake.

You don’t have to stop drinking coffee altogether, but make sure you keep an eye on your intake. Everybody loves indulging in their favorite drinks, but never let your taste buds come before your health.