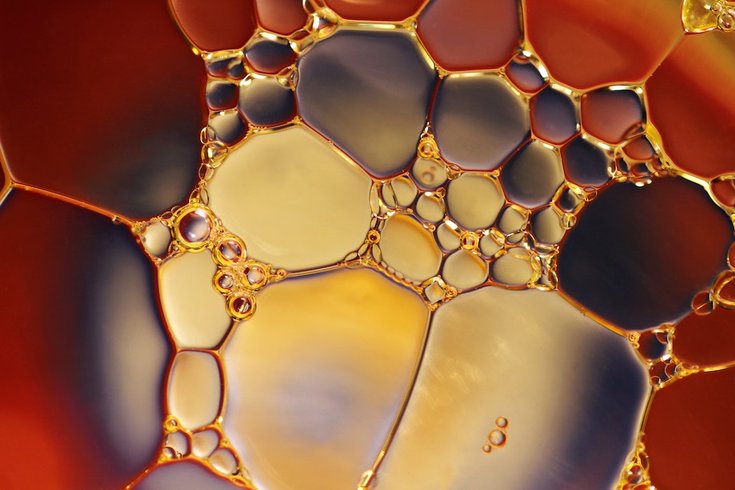 According to the National Cancer Institute, an estimated 1.7 million new cases of cancer will be diagnosed in the United States and 609,640 people will die from the disease in 2018 alone. That said, it’s rare that you meet a person in life that hasn’t been affected by the disease directly or indirectly.

In an effort to battle the disease, researchers in Australia have developed a 10-minute test that can detect the presence of cancer cells anywhere in the human body, according to a new study published in journal Nature Communications.

Researchers at the University of Queensland found that cancer forms a unique DNA structure when placed in water. The test works by identifying the presence of that structure, a discovery which could help detect cancer in humans much earlier than current methods, according to the study.

The test offers an alternative and less invasive method for cancer detection in all body tissues and even blood.

"This led to the creation of inexpensive and portable detection devices that could eventually be used as a diagnostic tool, possibly with a mobile phone," said Matt Trau, a University of Queensland professor, in a statement.

The 10-minute test developed in Australia has yet to be used on humans and large clinical trials are needed before it can be used on prospective patients. But so far the signs are positive: tests on more than 200 tissue and blood samples detected cancerous cells with 90 percent accuracy, the researchers said. The test has only been used to detect breast, prostate, bowel and lymphoma cancers so far, but researchers are confident that the results can be replicated with other types of the disease.

"Researchers have long been looking for a commonality among cancers to develop a diagnostic tool that could apply across all types," wrote Trau and his research partners Abu Sina and Laura Carrascosa in an article for academic news site The Conversation. "Using ... a high-resolution microscope, we saw that cancerous DNA fragments folded into three-dimensional structures in water. These were different to what we saw with normal tissue DNA in the water."

The next step involves researchers staging clinical studies examining how early cancer can be detected, and whether the test can be used to gauge the effectiveness of treatment.

Of course, this isn’t necessarily the first test of this kind. Earlier this year, researchers at John Hopkins University developed a blood test, called CancerSEEK, that screens for eight common cancer types. That test identifies the presence of cancer proteins and gene mutations in blood samples, but more research is needed before that test, as well as the Australian test, can be widely used.