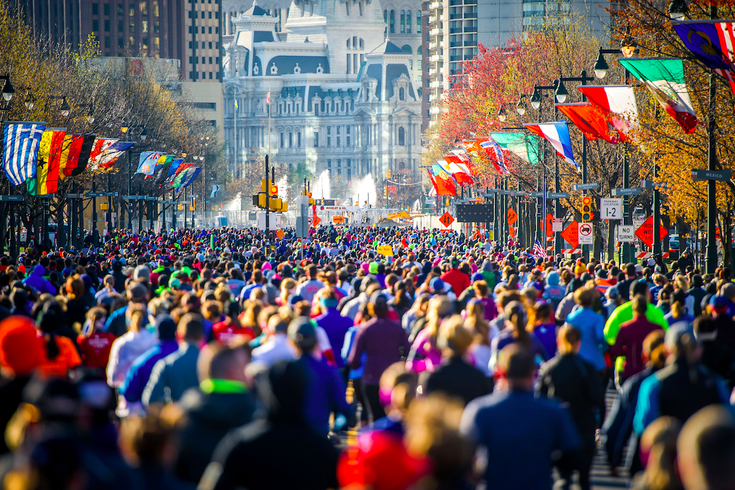 The Philadelphia Love Run takes place in the early spring.

In a few months, half-marathoners will take to the city's streets for the 2018 Love Run Philadelphia. The race will take place on Sunday, March 25.

This year, the 13.1-mile race's relay option is gone. Instead, runners looking to race a shorter distance can compete in a 5K.

The race was added to celebrate Love Run Philadelphia's fifth year. Love Run is also looking for "Legacy Runners" to honor through social media. Runners who have raced the past four years and plan on running in 2018 should contact info@cgiracing.com if they want to be featured.

This year, the race's official charity is Ainsley’s Angels.