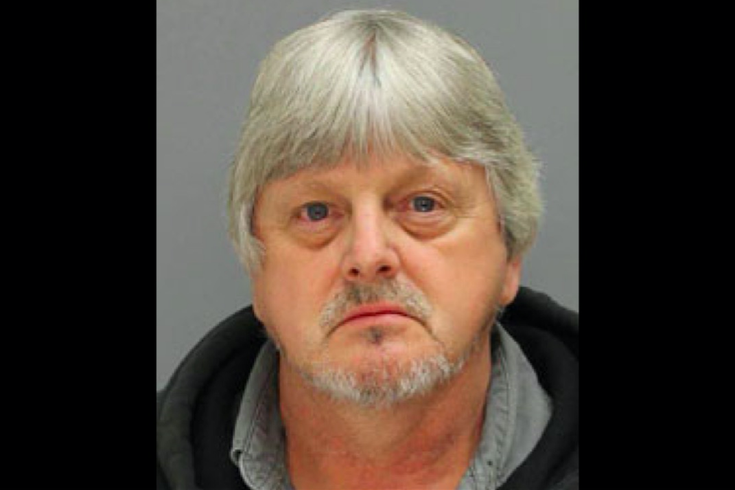 A rural Pennsylvania man is facing homicide charges in connection with the 1983 murder of his wife, possibly bringing closure to a cold case that left the victim's family in search of justice for more than three decades.

Debra Jane Rodgers disappeared on April 22, 1983, after returning home from a late night shift at Little Buffalo State Park in Perry County, about 130 miles west of Philadelphia. She was 23 at the time and had been living in a trailer with her husband, Carl Rodgers, and their 5-year-old daughter.

Evidence collected in a state grand jury presentment showed Debra Rodgers was a loving mother and competent employee who had recently applied for an administrative job with the Pennsylvania Liquor Control Board.

Carl Rodgers told police that on the night of Debra's disappearance, he had gotten into an argument with her and grabbed her by the arm. He said Debra was depressed about her job and was suicidal at the time she left the trailer on the Rodgers family farm.

The day after Debra's disappearance, Carl called Debra's family to tell them she was missing. He then led several of her family members to a remote, heavily wooded area of the state forest, where they discovered Debra's car. The search was called off that evening without recovering Debra's body.

Family members urged Carl to leave the car in the woods so that Debra wouldn't be stranded, according to state prosecutors, but Carl insisted on driving it back to the farm.

When the search was resumed the following day, Carl suggested the family members split up to cover more ground. He and Debra's brother followed a path along a ridge line while the rest of the family searched the woods below.

Investigators said Debra's mother found her daughter's body in the woods several hundred yards away from where her car had been located the night before. Her shirt was pulled halfway up her torso as though she had been dragged to the location. A knife was found nearby the scene along with a sheath bearing the name "Carl" on it.

A coroner's report at the time said Debra died of blunt force trauma to the head and torso. Her wrists had also been so deeply slashed that several tendons in both wrists had been cut. The coroner deemed it extremely unlikely that the wounds to Debra's wrists were self-inflicted.

In 2016, investigators at the Pennsylvania Attorney General's Office convened to review cold case murders and obtained a referral from the Perry County District Attorney's Office. The case was brought before a statewide investigating grand jury to reexamine evidence from the Rodgers case and hear testimony from witnesses and experts. It recommended murder charges.

Carl Rodgers, 62, was arrested Tuesday at his home in Shermans Dale and charged with murder, authorities said.

“This case shows the commitment we have, across law enforcement, to pursue unsolved murders regardless of how many years go by,” Attorney General Josh Shapiro said at a news conference in Perry County. “Just as families never stop praying for loved ones they’ve lost, we will never stop seeking justice for victims anywhere and at any time in our Commonwealth.”