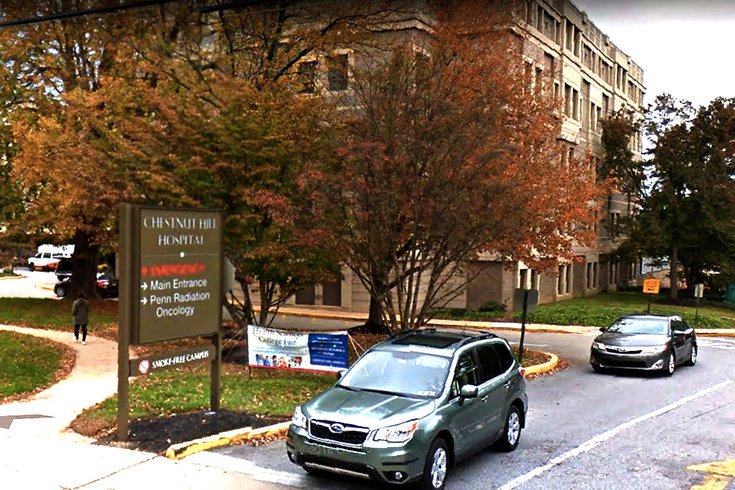 An asset purchase agreement for the hospitals, from subsidiaries of Tennessee-based Community Health Systems, was completed Sunday. At the same time, Reading Health is changing its name to Tower Health, which will serve about 2.5 million customers.

"We had provided the new parent company, Reading Health System, with a fair and reasonable proposal to assume these contracts based on our careful consideration of various factors, including the potential long-term impacts to Independence customers," Anthony V. Coletta, M.D., president of Independence, said in a statement. "Unfortunately, on Friday, September 29, Reading informed us that they did not accept our proposal so the five hospitals now owned by Reading are no longer in the Independence network."

According to reports, the University of Pittsburgh Medical Center operates a joint health plan with Tower that would compete directly with the Independence plan.

Tower Health CEO Clint Matthews told the Reading Eagle on Monday that he hoped the two sides would be able to reach an agreement this month and be able to avoid the "worst-case scenario" of patients losing their doctors or hospital coverage.

"I'm optimistic that we will work through our issues with (Independence Blue Cross) and that we will be able to continue to provide high-quality patient care to the IBC subscribers at each of our hospitals in those markets," he told the newspaper.

Independence said it will cover members at in-network levels at the five hospitals for at least 30 days. Emergency services at any hospital are covered under all plans.

“At Independence Blue Cross our priority is making sure our members and customers have access to quality care and affordable health care coverage," Coletta said in his statement.

As a result, Independence is reaching out to affected members by letter and through digital media and text messaging to communicate available choices for care at every other general acute care hospital in the southeastern Pennsylvania region, which are all part of the Independence network.