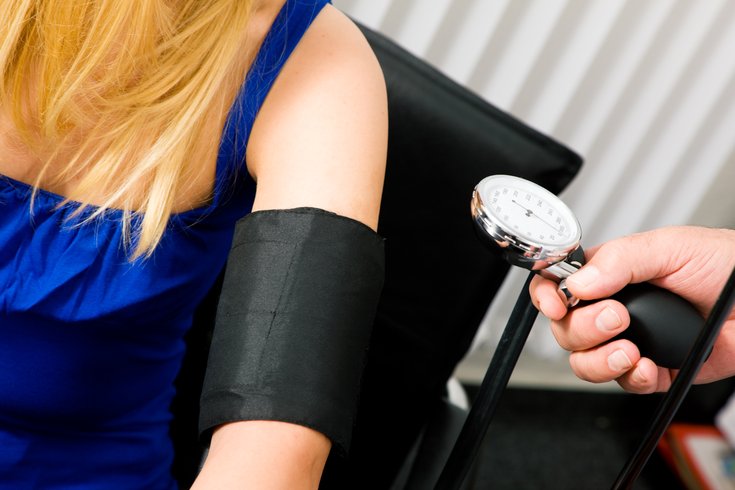 Women who deliver preterm babies during their first pregnancy are nearly twice as likely to develop high blood pressure as those that do not experience any complications, a new study finds.

Women who deliver preterm babies during their first pregnancy are nearly twice as likely to develop chronic high blood pressure, according to a new study.

In some cases, women can develop high blood pressure in as few as three years.

The study, published Monday in the Journal of the American Heart Association, included 4,484 women whose first pregnancies occurred two to seven years beforehand. Researchers examined detailed medical histories to determine whether the outcomes of the women's pregnancies impacted their cardiovascular health.

That risk increased among women who had more than one adverse outcome.

Based on their findings, researchers suggested doctors should take a more detailed approach when examining the health histories of pregnant women.

"We used to think it took years and years to develop high blood pressure," said study author Dr. David Haas, an obstetrics and gynecology professor at Indiana University School of Medicine. "We found that it can occur much sooner than expected."

The findings reflected those of previous studies. But earlier studies had used retrospectively-collected data and self-reported reproductive histories. In the new study, researchers obtained detailed medical histories of the patients involved.

The study was funded primarily by the National Institutes of Health.