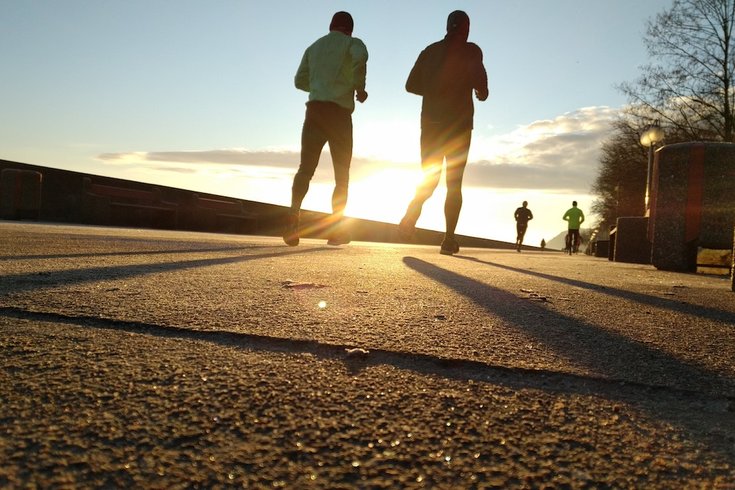 A gender-neutral fitness test might be coming to the military.

The Air Force’s exercise science unit is considering a running-based test that will use new criteria in an effort to give a more accurate representation of true fitness levels, the Air Force Times reports.

By eliminating gender-specific scoring pertaining to certain exercises, like sit-ups and push-ups, the new test would enable all service members to be measured equally in their fitness, regardless of gender.

The new formula will measure airmen’s aerobic fitness against their body composition to come up with a fitness score, Neil Baumgartner, chief of the Air Force’s exercise science unit, announced at a meeting of the Defense Advisory Committee on Women in the Services.

Baumgartner said the military’s current focus on weight loss is a failed approach — one that it needs to get away from. Instead, aerobic fitness is key. There is an "inextricable link between aerobic fitness and body composition,” he said. “We’ve got to teach our airmen that.”

According to Men’s Health:

The proposed test would use the measure of a person’s VO2 max —a test showing how efficiently the body uses oxygen while running — as the numerator in the formula. That figure would then be divided by the denominator, or the person’s waist circumference divided by height.

The overall score would ultimately measure the link between aerobic fitness and body composition, according to Baumgartner. And the hope would be that the new test could level the playing field for all service members, regardless of gender.