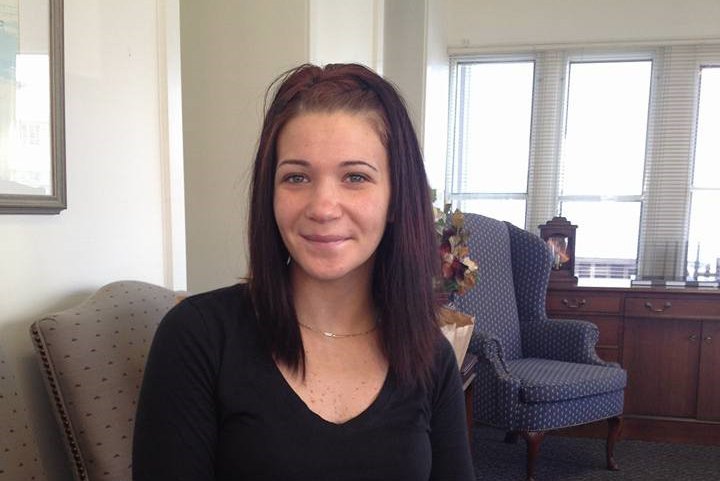 The Upper Darby Police Department, in conjunction with the FBI of Greater Philadelphia, executed a search warrant on a property in Chester County on Wednesday as part of a years-long investigation into the disappearance of Amanda DeGuio. Though her body was not found, police and DeGuio's family are still looking for answers.

An investigation into the disappearance of Upper Darby woman Amanda DeGuio was revived Wednesday when local and federal authorities executed a search warrant on a farm in Chester County.

The Upper Darby Police Department arrived at the 200 block of Red Pump Road in Nottingham with the FBI, search dogs and other equipment, Fox29 reported. They received an anonymous tip about the location, but left nearly empty-handed.

"We are actively following up, diligently following up, on every tip we receive," Upper Darby Police Commissioner Tim Bernhardt told Delco Times. "We'll continue to follow up on any tip we get. We believe there are people out there who have information regarding the circumstances of her disappearance that still have not spoken to police, so we're hoping they will come forward and provide information."

DeGuio was 24 years old when she was last seen on June 3, 2014, four days after returning from a family trip to Florida. When she disappeared from her home, she left behind her cell phone, credit cards and other clothing. Her sister Nicole filed a missing person's report on Aug. 27 of that year, telling police that Amanda was addicted to drugs and may suffer from bipolar disorder.

Due to DeGuio's history of drug use, her family did not initially think she was missing, NBC10 reported. DeGuio frequently disappeared for several days at a time, but always returned.

Though it remains unclear whether anything was uncovered during Wednesday's search, the property is owned by a close friend of the DeGuio family, 6abc reported. Kevin Ryan, the family's private investigator, said that despite DeGuio's body not being found at the property, he still believes it was an important step in bringing them closure.

"With the amount of agencies involved in this case, it has been 8.5 years. This by far is the biggest visible presence throughout this investigation," Ryan said. "They're very strong. They've always been strong with this, but today it brings a whole new sense of feelings, nervousness."

In early 2015, just a few months after DeGuio was reported missing, Upper Darby Police began to suspect foul play was involved. The investigation was stalled for years before being revived in 2018, when former Upper Darby Superintendent Michael Chitwood reopened the case and switched its focus to foul play.

When Bernhardt took office in 2019, he started another full review of the case, opening a webpage on the Upper Darby Police Department's website for members of the public to submit anonymous tips about DeGuio's disappearance. The webpage is made in conjunction with the FBI of Greater Philadelphia.

Anyone with information related to DeGuio or her disappearance is urged to contact the Upper Darby Police Department at (610) 734-7669.