Life expectancy in US fell by 18 months in 2020, the largest drop since WWII

The COVID-19 pandemic was largely responsible for the steep decline, but other factors included overdoses and homicides 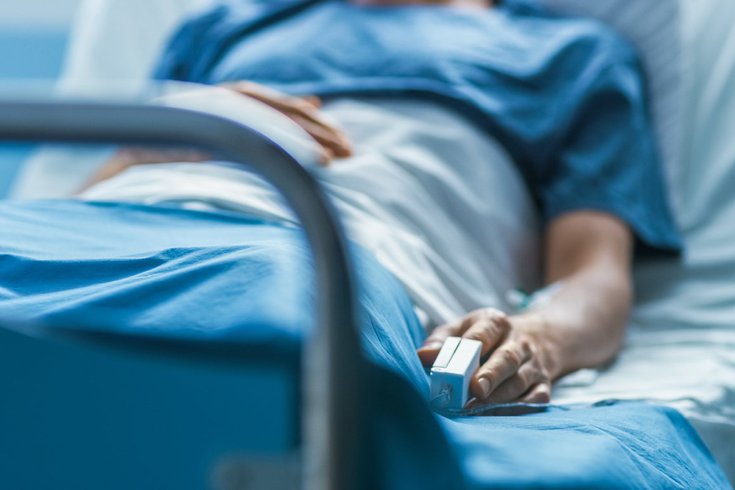 The United States' average life expectancy dropped from 78.8 years to 77.3 years, which health officials said was the steepest hit since World War II. The coronavirus pandemic was the largest contributing factor, accounting for 74% of the overall decline.

The COVID-19 pandemic was the leading factor in Americans' average life expectancy dropping 18 months in 2020, according to a report from the National Center for Health Statistics. Health officials said the one-year drop from 78.8 years to 77.3 years is the country's largest since World War II and marks the lowest average life expectancy since 2003.

The coronavirus was responsible for nearly 74% of the overall life expectancy decline, data show. The respiratory disease was a contributing factor in approximately 375,000 (11%) of the country's 3.3 million deaths that occurred in 2020, according to the Centers for Disease Control & Prevention.

"Even if we were to vaccinate 100% of the population, I think we would go back to the very precarious situation we were in in 2019 in terms of life expectancy," Jennifer Karas Montez, a professor of sociology and co-director of the Policy, Place, and Population Health Lab at Syracuse University, told USA TODAY. "We have got to shore up our foundation here in terms of the social, economic and health care infrastructure. We have got to shore that up so that we can better withstand something like this in the future, because it will happen again."

The outlook for Black and Hispanic Americans' life expectancy was even more grim. African Americans saw their life expectancy drop by 2.9 years (from 74.7 in 2019 to 71.8 in 2020). The last time the gap in life expectancy between white and Black populations was this large was 1999, according to the NCHS.

"It is impossible to look at these findings and not see a reflection of the systemic racism in the U.S.," Lesley Curtis, chair of the Department of Population Health Sciences at Duke University School of Medicine, told NPR.

Drug overdoses fueled an increase in unintentional injury deaths last year, according to the NCHS report. The U.S. reported a record 93,000-plus overdose deaths in 2020, which was a 29% increase from 2019. Opioids played a factor in 69,710 of those overdoses, data shows.

Other factors in the drop in life expectancy include homicide (3.1%), diabetes (2.5%) and chronic liver disease and cirrhosis (2.3%), the NCHS said.