Another pipeline through the NJ pines approved

BPU has approved three pipelines through the Pinelands since December 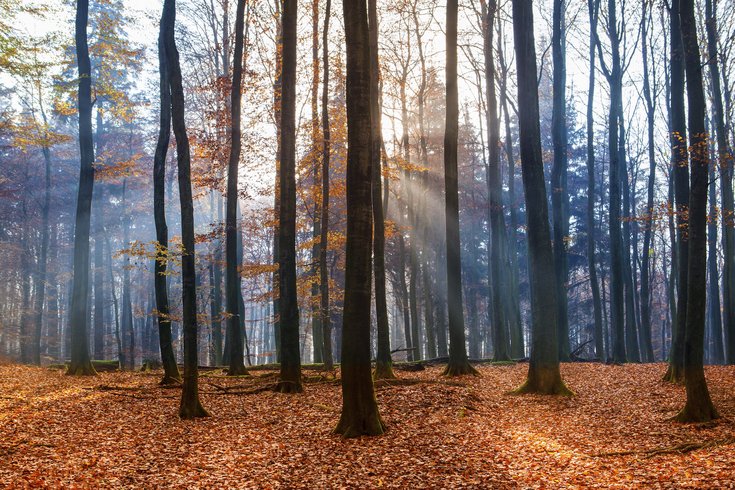 Read More
Continuing a recent trend of ignoring local input and approving natural gas pipelines across the Pinelands, the New Jersey Board of Public Utilities on Friday approved yet a third incursion into the pines since just December.The BPU’s action allows the project to move along without a say by six communities along the proposed route.The board’s 5-0 approval exempts the project from municipal land-use laws. Two towns had objected to the project.The approval was “arrogant” and an appeal is expected, Jeff Tittel, leader of the Sierra Club in New Jersey, told the Philadelphia Inquirer."This pipeline is unneeded, unnecessary, dangerous, and damaging. It will cut an ugly scar through the Pinelands, preserved farms, and open spaces, destroying those areas and waterways along the route," Tittel told the Inquirer.The project by New Jersey Natural Gas would run 30 miles from Chesterfield, Burlington County, and stretch through the Pinelands to Manchester Township, Ocean County.In January, the BPU approved another project, which would run through North Hanover, Upper Freehold, Plumsted, and Jackson.
And in December, the BPU approved another natural gas project - a South Jersey Gas pipeline through the 1.1 million-acre Pinelands preserve.
To read the entire Inquirer report, click here.