Two apples a day may keep the heart doctor away 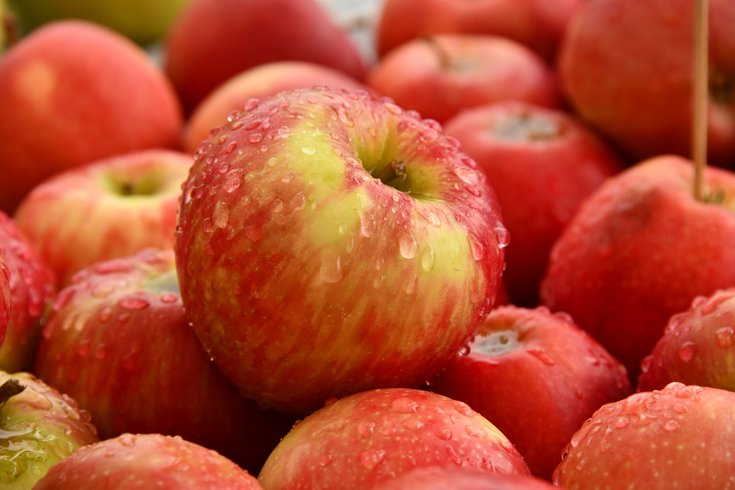 It turns out that it might take two apples a day to keep the doctor away.

Eating two large apples each day lowers LDL cholesterol, which could help reduce the risk of heart attack or stroke, according to a study published in the American Journal of Clinical Nutrition.

Researchers found that doing so for two months reduced the study participants' so-called "bad cholesterol" by an average of 3.6%. The habit also led to more relaxed blood vessels.

Apples contain high amounts of fiber and polyphenols, micronutrients that are high in antioxidants, which each play a role in improving heart health.

"We believe the fiber and polyphenols in apples are important, and apples are a popular fruit among all ages, which are easy to eat and make great snack foods," senior author Julie Lovegrove, of the University of Reading in England, told the Daily Mail.

"Can people who need to take statins swap them for apples? No, not on the evidence of this study," Tim Chico, a cardiovascular medicine professor at Sheffield University in England told The Sun.

The study split 40 people in two groups. One group ate two large apples each day for two months while the other consumed two glasses of apple juice each day over the same stretch. After four week "washout" period, the groups switched.