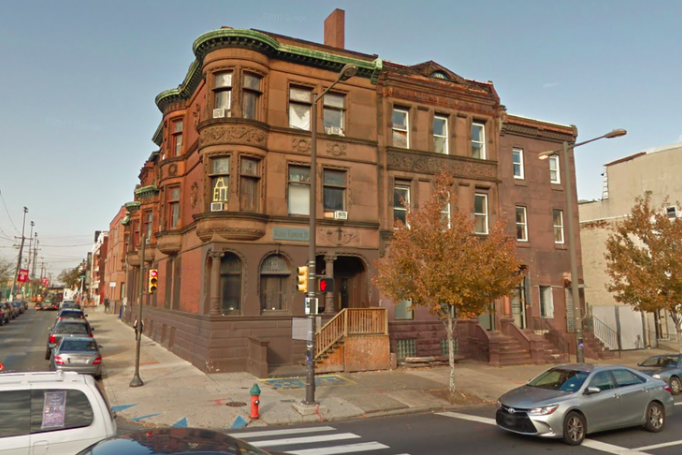 Former Temple University fraternity president Ari Goldstein, 23, was found guilty of an attempted sexual assault at the Alpha Epsilon Pi house near the school's North Philadelphia campus. The 2018 incident, among other allegations, led to the shutdown of the frat house.

The former president of Temple University's Alpha Epsilon Pi fraternity was found guilty Tuesday of an attempted sexual assault that occurred in early 2018.

Ari Goldstein, 23, was tried for two separate incidents that were reported at the North Philadelphia chapter's house.

In the first case, Goldstein was found guilty of attempted involuntary deviate sexual intercourse, attempted sexual assault and indecent assault. The victim was a freshman at the time of the February 2018 incident.

Goldstein was found not guilty of a second alleged incident that allegedly occurred in November 2017.

“This verdict is a triumph for a society that is increasingly trying to ensure justice for victims of sexual assault and rape," Philadelphia District Attorney Larry Krasner said. "We all owe a special thanks to the two courageous women who came forward and testified in this matter. They showed special courage that ultimately will not only protect others from this defendant, but will protect others from a culture that tolerates rape and sexual assault in fraternities, in academia and in society."

Temple University suspended the Alpha Epsilon Pi chapter when the allegations came to light in 2018. The national fraternity also suspended all activities at the university.

Goldman was taken into custody and has a sentencing hearing scheduled in May.