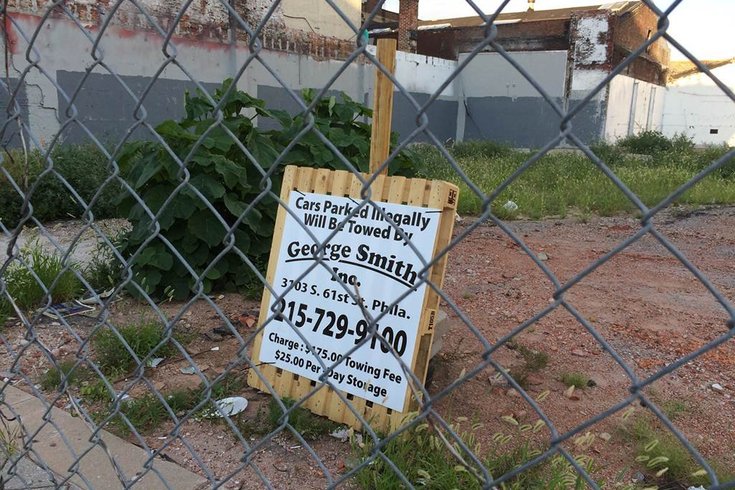 George Smith Towing is facing sanctions from the Pennsylvania Attorney General's office for violations throughout Philadelphia. The company allegedly continued to illegally tow cars after reaching a settlement agreement with the state.

Philadelphia's George Smith Towing may be compelled to pay restitution to more than 200 consumers for complaints of illegal activity in violation of a state agreement, and as a result the business could lose its license and be forced to shut down.

The towing company was hit Monday with a motion for sanctions by Attorney General Josh Shapiro's office, which argues George Smith Towing failed to honor a previous settlement over alleged violations of Philadelphia's towing ordinance.

An original investigation found evidence that the business, headquartered at South 61st Street, had illegally towed cars from various locations throughout Philadelphia.

At the time, the company entered into an Assurance of Voluntary Compliance agreement with the attorney general's office.

Since the agreement, Shapiro's office has received more than 200 consumer complaints of illegal towing by the company, which has refused to pay additional restitution.

The motion for sanctions against George Smith Towing and its owner, Anthony D'Angelo, alleges the company failed to accept credit cards; towed vehicles when no-parking signs were not clearly displayed or were missing; charged vehicle owners more than lawfully allowed; and damaged consumers' vehicles when towing them.

"When businesses and individuals make commitments and enter into agreements with my office, I expect them to deliver on their promises and hit the brakes on their bad behavior," Shapiro said. "This settlement was to ensure consumers received restitution for the company's violations and to stop these bad towing practices. George Smith Towing has abandoned its responsibilities in our settlement and, today, we are taking further action to make sure they don't evade their responsibilities to those they ripped off."

Shapiro's office is asking the Philadelphia County Court of Common Pleas to revoke the company's towing license, shut down the business, direct the company to pay restitution to harmed consumers and order the payment a civil penalty for violating the previous settlement.