There have been 92 pediatric deaths across the U.S. so far this flu season, according to the CDC 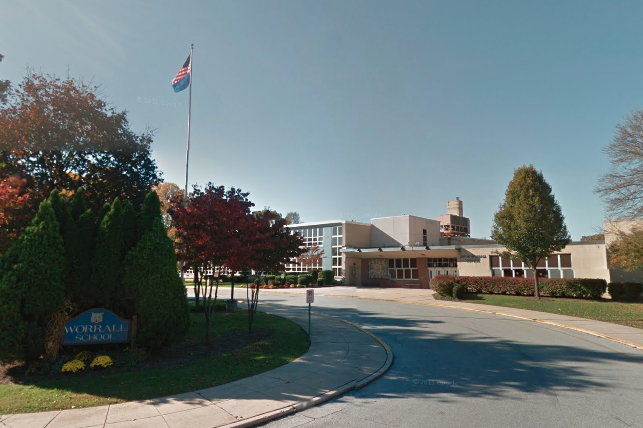 Matthew Wzorek, a second-grader at Worrall Elementary in Broomall, Delaware County, died following complications from influenza type B, the Marple Newtown School District said on Monday. His teacher is also currently being treated for the same flu strain.

The death of a second-grader at Worrall Elementary in Broomall from the flu prompted the Marple Newtown School District to remind students, staff and parents about the potentially serious health consequences of the virus.

Matthew Wzorek died Sunday night from complications related to influenza B. Wzorek appears to be the first pediatric death in Pennsylvania, according to the latest available flu statistics from the Pennsylvania Department of Health.

Influenza B has an incubation period of four days. Symptoms of the flu include fever, chills, coughing, sore throat, runny or stuffy nose, according to the Centers for Disease Control and Prevention. Muscle or body aches, headaches, and fatigue are also indicative of the virus. Some people, but mostly children, experiencing vomiting and diarrhea.

It is likely that Wzorek's second grade class, and all of Worrall Elementary School, has been exposed to the flu virus, Marple Newtown superintendent Tina Kane said in a statement posted to the school district's website.

Wzorek's teacher has been diagnosed with the influenza B virus and is being treated with Tamiflu, a common anti-viral medication administered during the first two days of symptoms, Kane said.

"Quite frankly, since the virus is airborne, the entire district should be on high alert for signs and symptoms of the flu," the superintendent said.

District buildings are being disinfected with an aerosol sanitization spray and classrooms are cleaned daily, Kane said.

An earlier letter from Kane informing district families about Wzorek's death, obtained by 6ABC, described the boy has having a "happy smile and kind heart in class. He loved being with his friends and was always willing to offer assistance to his teachers and peers. To say that he will be missed is an enormous understatement."