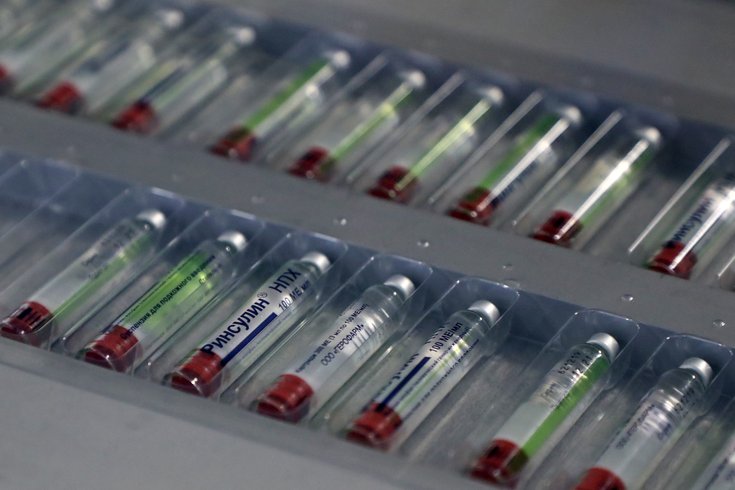 The surging cost of insulin is prompting some diabetics to purchase the life-saving medication on Craigslist, though health experts say such sales are risky.

The surging cost of insulin is forcing many people with diabetes to consider purchasing the life-saving medication from alternatives sources – like Craigslist.

To be sure, the discounts are there.

The illegal market's existence is evidence of a broken health care system that forces some diabetics to make risky purchases just to stay alive, researchers say.

"It calls for policy change," said Rosemarry Frasso, a qualitative research scientist at Thomas Jefferson University. "There are some states where they cap it at $100 per month. Illinois has just done that. Something has to be done.

"The unregulated resale of prescription drugs isn't legal – and in this case can be really dangerous. We're not sure who is buying it, but it's worrisome. It's a cry for policy change."

The retail cost of the four most-popular insulin medications more than tripled between 2007 and 2017. For instance, the monthly wholesale price of Humulin, a short-acting insulin, increased from $258 in 2010 to nearly $1,100 in 2015.

Some diabetics unable to afford the cost of their medications have turned to international markets or started rationing insulin in hopes of making it last longer.

Others, as researchers found, are turning to secondary markets online. And that's a risky place to buy medications.

Secondhand purchases carry a considerable risk of contamination, said Dr. Jennifer Goldstein, program director for clinical research at ChristianaCare in Delaware. Additionally, insulin must be stored at an appropriate temperature – a particular concern when it is shipped – to maintain its potency.

The average price per vial of analog insulin was $372.30 cheaper than the retail price listed on Drugs.com. The average vial of human synthetic insulin was $123.19 less expensive.

"People need this life-saving medicine," Frasso said. "If they're resourceful, they're going to find a way to get it. But Craigslist is an unregulated marketplace for this. Folks are taking a risk by purchasing insulin in this way."

Researchers found that many sellers came with altruistic intentions. Some sold their remaining insulin when their prescription changed, knowing other diabetics are in need.

Such sales are against Craigslist policy – in addition to being illegal. And though the buyer assumes some risk, researchers fear that consequences could be worse if greater enforcement is taken.

"Patients should not have to go to Craiglist to find affordable insulin," Goldstein said. "We need to find a solution to the insulin cost crisis."