Vaccine misinformation runs rampant on social media – and it's resilient 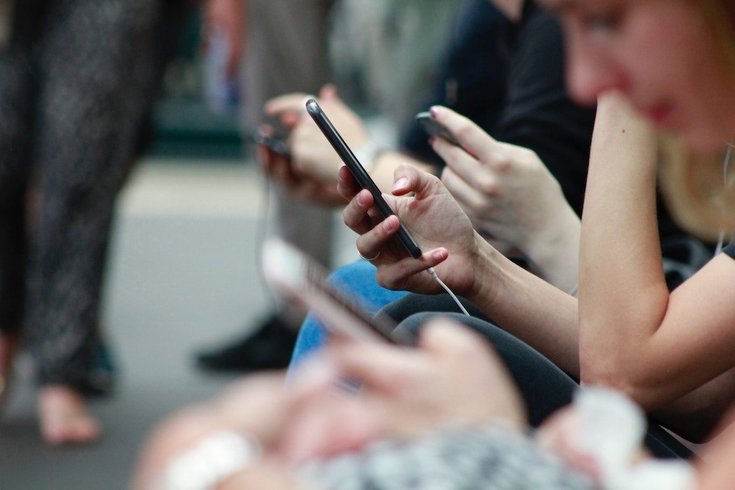 People who rely on social media for information are more likely to be misinformed about vaccines, according to a study conducted by the Annenberg Public Policy Center at University of Pennsylvania.

People who rely on Facebook, YouTube and other social media platforms for information are more likely to be misinformed about vaccines.

That's the key takeaway from a survey of 2,500 people conducted by researchers at the University of Pennsylvania's Annenberg Public Policy Center.

The study, published Monday by the Harvard Kennedy School Misinformation Review, asked participants to rate how strongly they agreed or disagreed with common claims supported by the anti-vaccination movement. It also asked them questions about their news sources.

The study participants took the same survey during the spring and fall of 2019 – when the United States was battling its largest measles outbreak in decades.

These findings suggest that social media sites need to implement stronger plans in order to block or reduce the vaccine misinformation, researchers said.

Last May, Instagram began blocking any hashtags that consistently contain posts spreading misinformation. In September, Facebook debuted a new feature in an effort to combat vaccine information. When a person searches for "vaccines," a window appears with a link to the U.S. Centers for Disease Control and Prevention.

Pinterest also implemented a similar feature, which connects users to verified medical sites when they search for "vaccine" or "measles."