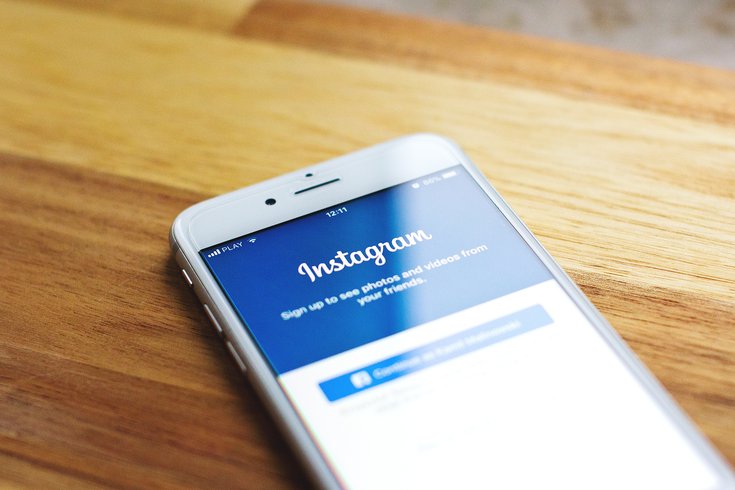 Instagram announced it is taking steps to prevent the spread of misinformation about vaccines on its platform.

Instagram is taking action to prevent misinformation about vaccines from spreading on the popular social media platform.

Instagram is now blocking any hashtags that consistently contain posts spreading misinformation about vaccines. The new policy was announced Thursday at an event in San Francisco, according to The Verge.

If a hashtag is found to return misinformation, Instagram will disable search results from appearing when the tag is clicked. Additionally, users will not be able to search the hashtag.

Instagram considers misinformation anything deemed false by the U.S. Centers for Disease Control or the World Health Organization.

The policy follows steps taken by its parent company, Facebook, which two months ago pledged to take action to mitigate the spread of vaccine misinformation.

Facebook said it would remove any groups and pages that promote vaccine misinformation from its recommendations. It also vowed to reduce such groups' distribution within its News Feed and Search functions.

Anti-vaxxing efforts are blamed by some for a resurgence of measles cases around the world in 2019. The United States has reported 764 measles cases so far this year, including 60 new cases within the last week, according to the U.S. Centers for Disease Control and Prevention. That's the highest total since 1994, when 963 cases were reported.