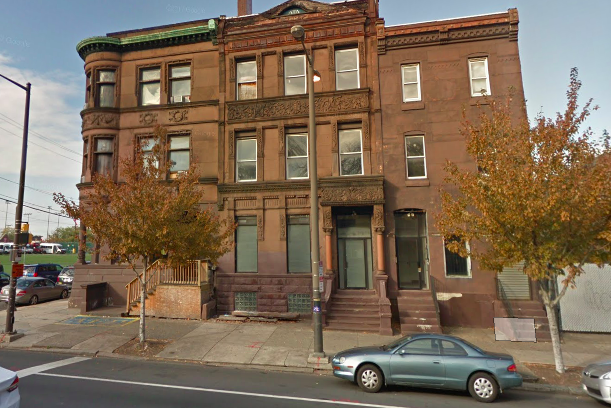 Temple University is investigating "multiple credible reports" of alleged sexual misconduct, excessive drinking and drug use during social activities at the chapter house of the Alpha Epsilon Pi fraternity, according to a university police statement released Friday afternoon.

The statement comes weeks after an initial report in the Temple News that social activities had been suspended at the chapter house at 2000 N. Broad St. At the time, the university cited "potential violations" but declined to comment further pending the outcome of an ongoing investigation.

"While these allegations are being investigated, the university has suspended the organization’s rights and privileges to operate as a recognized fraternity pending investigations by Temple and city police," authorities said in Friday's updated statement.

There were no specific details provided beyond the general nature of the allegations.

The university chapter of Alpha Epsilon Pi, a national Jewish fraternity, emphatically denied any knowledge of the alleged violations when they first surfaced.

“We are aware of the rumors and the nature of the investigation by Temple University Police and the local authorities and continue to cooperate fully with both," said Jonathan Pierce, a past international president of Alpha Epsilon Pi International Fraternity. "The university has asked us not to conduct our own investigation and, to date, we have received no other official notice from the University. We are, obviously, very concerned about these allegations as they have no place in Alpha Epsilon Pi."

Pierce told PhillyVoice that the national fraternity suspended all activities at Temple nearly three weeks ago and have directed current members not to allow any non-members of the fraternity into the house pending the outcome of the investigation.

Temple police issued several reminders to students about socializing while drinking. They did not, as one Twitter user pointed out, remind students about the laws of consent.

I absolutely agree with all the safety tips listed at the end of the email. However, I feel like a reminder about *consent* should have been included, in addition to the prevention methods and emergency care information pic.twitter.com/rPrS70ZzcJ

The university said it has increased police presence in various areas, including the 2000 block of Broad Street, while it further investigates the allegations at the fraternity.