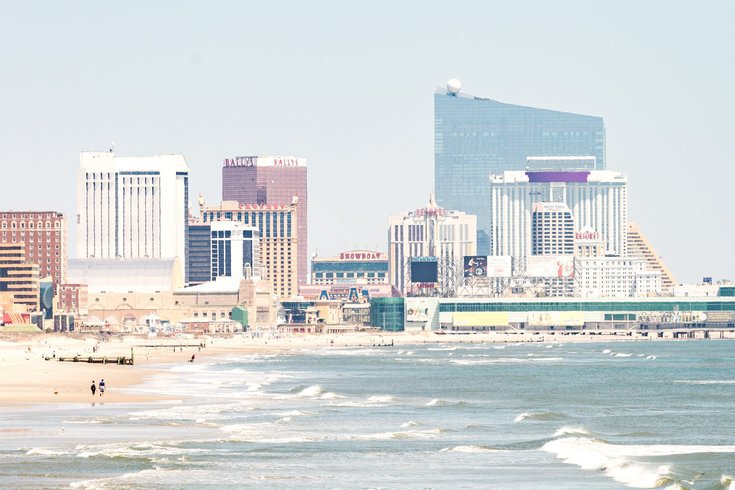 A lengthy investigation into riots and looting along Atlantic Avenue in Atlantic City, New Jersey, in May and June has led to charges against 95 people, police said. Authorities were able to identify the defendants by reviewing surveillance footage from the incidents.

More than two months after looters and rioters damaged businesses and property in Atlantic City, authorities say they've identified and charged 95 people with crimes linked to the destruction and theft.

As in many other U.S. cities, these incidents took place tangentially to the peaceful demonstrations against the killing of George Floyd by police in Minneapolis.

Some of the people in a crowd that marched down Atlantic Avenue on May 31 began to smash the windows of businesses, steal merchandise and damage property, police said. There were 17 arrests made that day.

In the aftermath of the rioting and looting, White convened a task force to review thousands of hours of footage and contact affected business owners.

On June 30, authorities released photos of more than 200 people who they said were involved in criminal acts but whose identities were unknown to the authorities.

After following up on every tip and working directly with 57 business owners, police said they have been able to file charges against 95 people.

Investigators do not have a final estimate, but it is believed that Atlantic City businesses suffered millions of dollars in damages and losses.

“The Atlantic City Police Department has remained steadfast in our support of those who exercise their First Amendment rights, including the right to peacefully protest, however, we will not idly standby as individuals commit crimes against our City,” White said. “Those that think they can come to Atlantic City and commit crimes that directly impact our businesses and residents will be held accountable. Although we are announcing these charges today, this investigation will remain open until we can identify every person on our list."