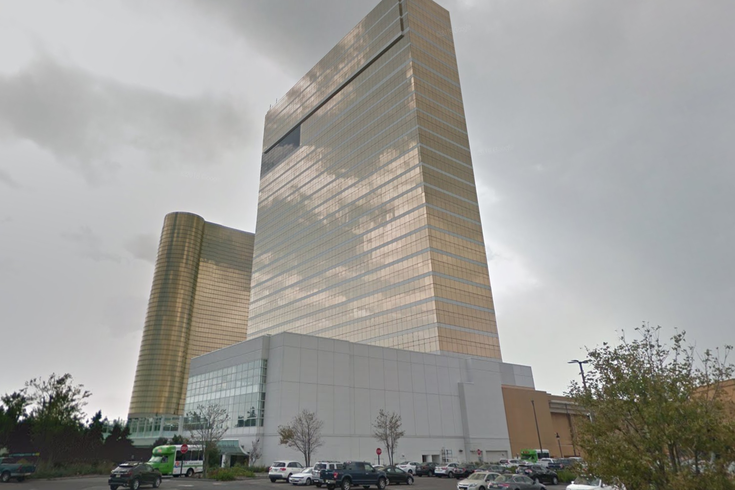 Police believe a man jumped to his death Tuesday from a window at the Borgata Hotel Casino & Spa.

Police believe a man jumped from a hotel room window at the Borgata Hotel Casino & Spa in Atlantic City on Tuesday afternoon after a body was found in the hotel's parking lot.

Patrol officers responded to a report of a man found dead in the Borgata parking lot around 5:30 p.m. Tuesday, according to a release from the Atlantic City Police Department. An investigation determined the man jumped from the window, detectives said.

The man's identity is being withheld pending notification of his next of kin, police said.

NJ.com reported Wednesday that the man is a 25-year-old from Cherry Hill.

Gloucester County resident and Twitter user Mario Cerrito was at the Borgata on Tuesday, and filmed this clip of the hotel's exterior, saying he "witnessed a guy jump from 29th floor to his death" at the hotel:

According to the Press of Atlantic City, Cerrito said hotel security guards told him the building was under police lockdown after the incident.

The Borgata stands 431 feet tall, and has 42 above-ground floors.