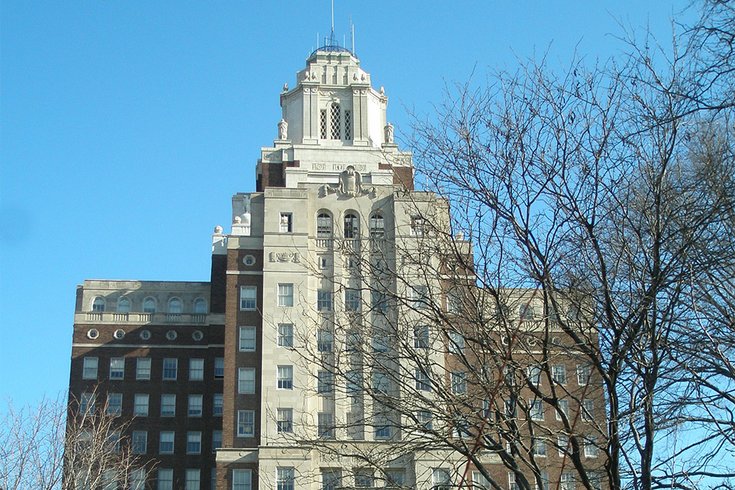 The United States Custom House in Old City houses offices for U.S Customs and Border Protection and the Department of Homeland Security.

Beginning on March 1, Toomey's office will be in the U.S. Custom House at 200 Chestnut St. The lease for Toomey's current office space at 1628 John F. Kennedy Boulevard in Center City is expiring.

The new office is about 1.5 miles from his current office.

Federal law requires senators' home offices be located in a federal building, if suitable space is available, according to Toomey spokeswoman E.R. Anderson. His staff has been searching for suitable office space since last May.

Toomey has been the subject of weekly protests, dubbed "Tuesdays With Toomey" at his Center City office. The junior senator has been accused of avoiding communication with constituents, despite an abundance of phone calls and faxes pouring into his offices.

To address that concern, Toomey held a telephone town hall Thursday,  announced about 90 minutes before it began. He took 10 questions ranging from his stance on health care reform to an inquiry about why his office doesn't pick up the phone.

A rundown of Toomey's telephone town hall can be read here.