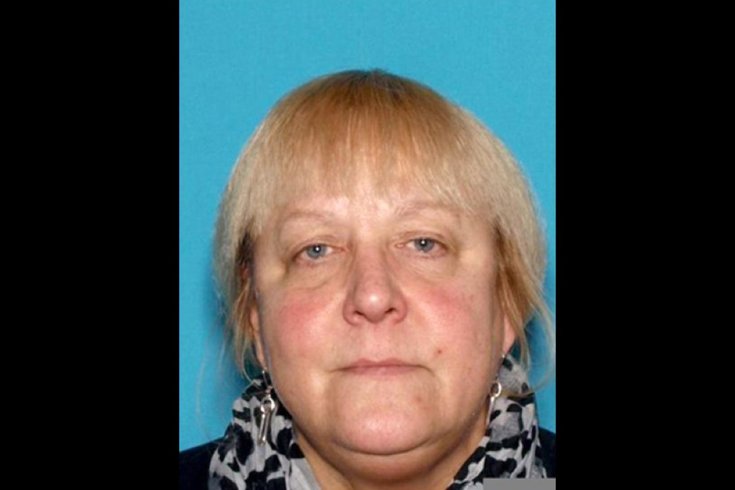 One Atlantic County business owner is facing years in state prison after allegedly devising a scheme to take millions from her elderly clients, officials said.

Jan Van Holt, 60 of Linwood who ran "A Better Choice," a business that offered in-home care and legal financial planning to senior citizens, was sentenced to 12 years in state prison for first-degree money laundering Friday, according to the New Jersey Attorney General's office.

Along with her sister, 61-year-old Sondra Steen and Barbara Lieberman, a 63-year-old Atlantic County lawyer who specialized in elder law, Van Holt allegedly conspired to steal more than $2.7 million from 12 clients between 2003 to 2012.

“The seniors who chose Van Holt’s in-home care company ‘A Better Choice’ unwittingly made the worst possible choice, a choice that meant their life savings were callously stolen to enrich Van Holt and her co-defendants,” said Attorney General Porrino in statement. “Van Holt deserves this lengthy sentence because she coldly exploited the infirmities of her clients and utterly violated the moral precept that we should respect our elders. We will continue to seek harsh punishments for defendants who prey on our vulnerable senior citizens.”

Van Holt pleaded guilty on to first-degree charges in April.

Steen and Lieberman were both sentenced to 10 years in state prison, according to the attorney general's office.

Van Holt received the highest sentence because she worked to identify potential clients to her co-conspirators, officials said.

Once a client agreed to the services, Steen would become that person's caregiver. Liberman would then come in and allegedly forge a power of attorney on false pretenses, according to the attorney general's office.

The three would then add themselves to the clients' bank accounts to gain access to their savings and other funds. They used the money to pay for personal expenses, including two Mercedes-Benzes and a lease on a condominium in Florida.