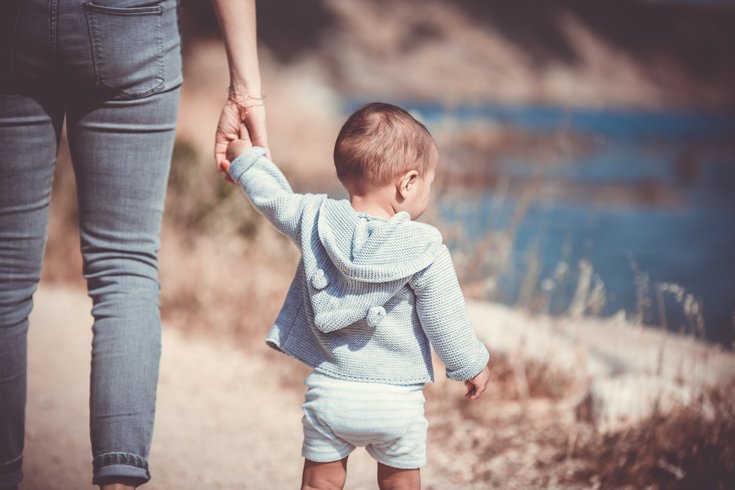 Screening for autism spectrum disorder can begin ast early as 14 months old, according to a new study study.

Autism spectrum disorder can be reliably diagnosed as early as 14 months after a child is born – four months before the current screening recommendations begin.

This could open new possibilities for earlier treatment that coincides with a crucial developmental stage when the brain is busy making connections essential to social skills, according to a new study published Monday in the medical journal JAMA Pediatrics.

"The brain is very plastic during early development and can be impacted by input from the environment," study author Karen Pierce, co-director of the Autism Center of Excellence at the University of California-San Diego told CNN.

"The frontal cortex in particular – the part of the brain essential for the development of social skills – is making large numbers of connections between brain cells across the first two years of life."

The American Academy of Pediatrics currently recommends screening children for autism during regular doctor visits at 18 and 24 months.

The longitudinal study examined 1,269 toddlers who enrolled in an early detection screening program between 2006 and 2018. They received their initial screening between 12 and 36 months. At least one subsequent evaluation followed.

Researchers found that 84 percent of toddlers diagnosed with autism spectrum disorder retained their diagnosis when screened again between ages 3 and 4. The other 16 percent did not lose their delays entirely, but they became more mild.

About 1 in 59 children are diagnosed with autism spectrum disorder, according to the study. Many have clinical signs within their first year, including the failure to respond to their name and reduced positive affectivity.