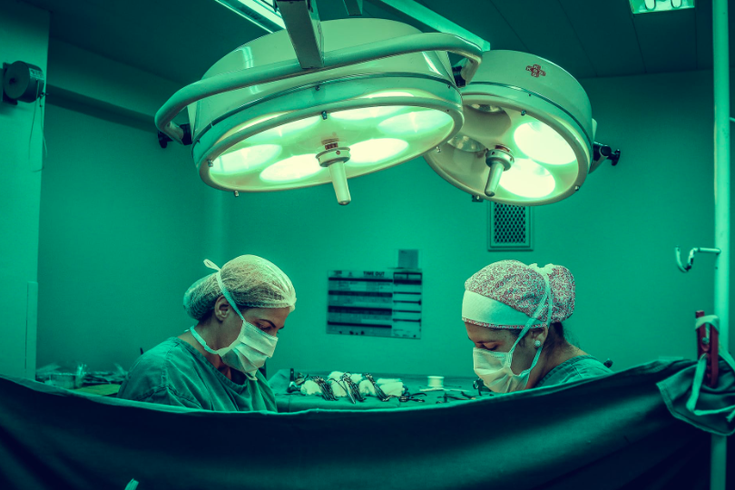 Children's Hospital Colorado conducted a five-year study demonstrating for the first time that bariatric surgery improves outcomes for adolescents with type 2 diabetes. While the initial cost of the surgery is high, those who received were at far less risk for diabetic kidney disease.

Concerns about teenagers undergoing bariatric surgery have recently been quieted by long-term research on outcomes led by an expert at the University of Pennsylvania.

Even as millions of U.S. adolescents face lifelong health problems from morbid obesity, less than one percent of them end up getting weight-loss surgery, partly due to high costs and fears about the risks.

The research out of Children's Hospital Colorado looked at five years of data on teens who had received only medical care for type 2 diabetes and those who underwent bariatric surgery and had type 2 diabetes at the time of surgery.

Bjornstad described current medical treatments for type 2 diabetes you as suboptimal. The study demonstrates that surgical treatment drastically lowers the odds of diabetic kidney disease in these teens.

Among participating teens, the study found that those who underwent surgery saw a 3% decrease in hyperfiltration over a five-year period compared to a 41% increase among those who received only medical treatment. When kidneys filter blood at an abnormally high rate, hyperfiltration is linked to the progression of kidney disease in those with type 2 diabetes.

The teens who underwent surgery also had lower levels of protein in their urine and a showed a decrease in blood pressure over the course of the study.

"This study further demonstrates that the benefits of bariatric surgery may outweigh the risks and initial costs for carefully chosen patients in a specialized, experienced medical center," said Thomas H. Inge, a principal investigator in the study. "While this study is incredibly promising, the initial cost and risks related to bariatric surgery should always be carefully considered."