The best movies to watch on Netflix this Valentine's Day

No matter if you're single or cozying up with a date, here's what to watch 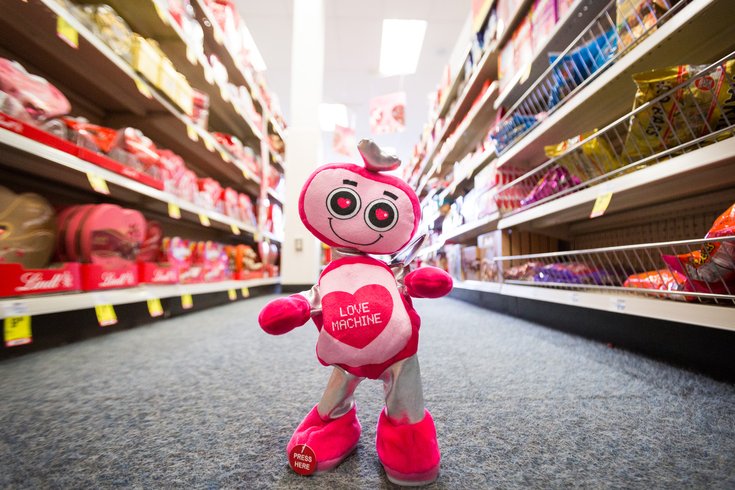 Staying in on Valentine's Day?

No matter if you're single or cozying up with a date, these are the best movies to watch on Netflix this year.

"When We First Met"

Adam DeVine stars as a man dealing with unrequited love, who tries again and again to win the heart of his dream girl.

"When We First Met" is far from perfect (we need to ditch the idea of "the friend zone" for good), but it's fun to laugh at not with the movie's terrible writing.

In "Bridget Jones's Diary," Bridget (Renée Zellweger) is a 32-year-old trying to improve her career, her body and her love life. The plot loosely follows Jane Austen’s Pride And Prejudice.

Like most rom-coms, this 2001 movie isn't aiming for realism, but Zellweger succeeds in making her character relatable and empathetic.

While the sequel "Bridget Jones: The Edge of Reason" isn't available on Netflix, you can skip over it to watch "Bridget Jones's Baby" without missing much.

Watch if your ideal Valentine's Day is binging rom-coms on the couch all night. Put on your pajamas, grab some ice cream and cozy up under five blankets for a movie marathon. 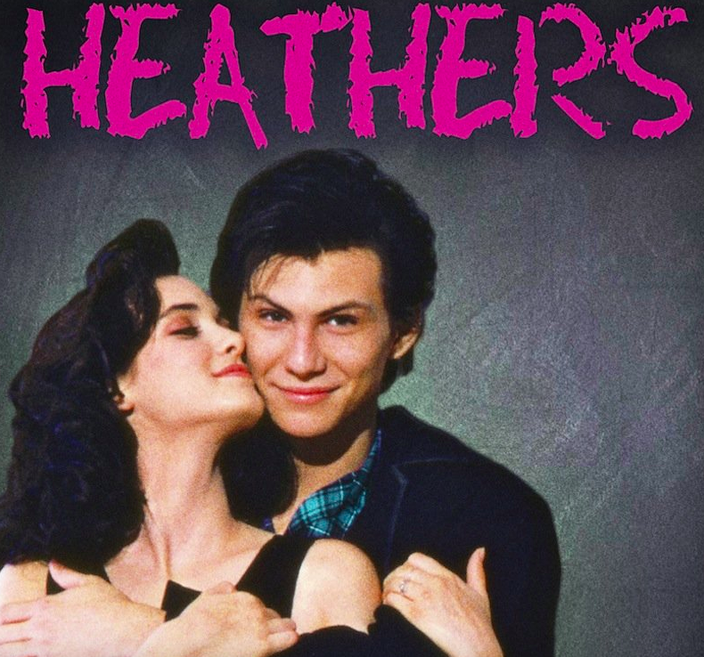 Veronica, part of the popular high school clique Heathers, becomes fed up with her friends' meanness. She finds a venting outlet in new boyfriend J.D., but soon realizes he's a sociopath.

Watch if you need a reminder that no boyfriend is better than a boyfriend like J.D.

This Wes Anderson film is a quirky coming-of-age love story.

A girl and a boy, both 12, fall in love and run away together to a remote inlet of the island their families inhabit. With a storm approaching, a rag-tag search party must find them.

Watch if you and your date want a movie that's romantic but not cheesy. It's whimsical. It's emotional. It's funny.

"The African Queen" is a black and white adventure film set in Africa during World War I. It stars Katharine Hepburn as a missionary and Humphrey Bogart as a gin-swilling riverboat captain.

The two are thrown together after Germans invade a small East African village. Together, the odd couple must survive the treacherous waters and devise a plan to destroy a German gunboat.

Watch if you're searching for a classic. There are some really bad boy-meets-girl movies out there. This isn't one of them. Bogart won an Oscar for Best Actor for his iconic role opposite four-time Oscar winner Hepburn.

"Beauty and the Beast"

The live-action re-make of Disney's animated classic enhances the magic of the original.

Sing along as Belle befriends the castle's enchanted staff and learns to see the charming prince within the Beast.

Watch if you're feeling nostalgic for a time when you believed in fairytales and happy endings. Yeah, love sucks, but you didn't always feel that way.

Kirsten Dunst stars in this Sofia Coppola movie from 2006. It's a period drama about the Queen of France, with '80s music and a big makeover reveal.

Watch if you want a reminder to enjoy your singledom. Marie Antoinette was forced to marry at age 14, was never allowed to show her true self and then was decapitated. Yikes.

An aspiring NYC playwright (Jessica Williams) gets over a painful breakup by bonding with a man who also was recently dumped (Chris O'Dowd).

It's a fairly conventional rom-com (thankfully no airport chase scene, though), but Williams makes the movie worthwhile.

Watch if you want to feel hopeful after a breakup.

Ryan Reynolds plays Will Hayes who is in the middle of divorce proceedings. His daughter, a young Abigail Breslin, wants to know about his life before he got married, including how he met her mother.

"Definitely, Maybe" is a charming flick that has stayed a top rom-com for years.

Watch if you're having friends over for Valentine's Day. There's a good chance everyone in your group has already seen this movie, so go ahead and gossip while it plays in the background.