And the Phillies are doing something special for the occasion 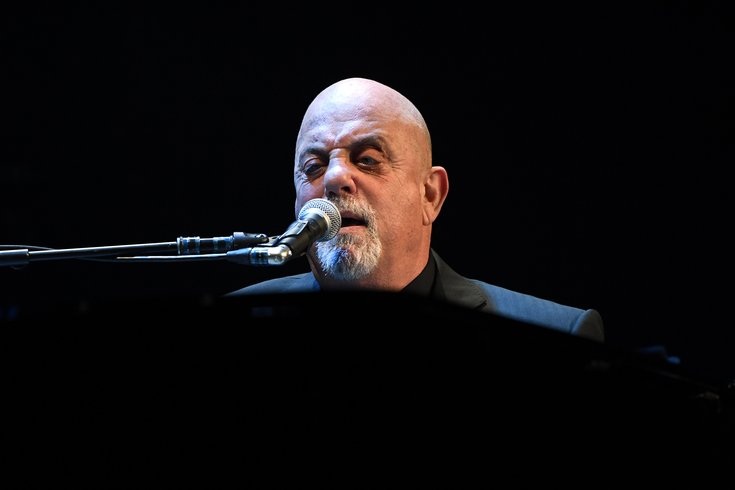 Billy Joel will perform at Citizens Bank Park for the fifth year in a row this summer. The concert will take place on Friday, July 27.

The Piano Man will be the first artist to perform five consecutive years at the Philadelphia stadium. He'll also hold the record for most live performances by an artist in the venue's history.

RELATED: Both Mary J. Blige and Boyz II Men have Valentine's weekend shows at Borgata | Philly’s Dr. Dog announces new album, tour dates | WATCH: Here's how it feels when The Killers invite you on stage to play a song on drums

To honor the musician, the Phillies have decided to do something unique.

Before the show, Joel will receive an honorary contract from Phillies Vice President and General Manager Matt Klentak and Phillies Manager Gabe Kapler.

Tickets for the summer concert will go on sale to the general public at 10 a.m. on Friday, Jan. 26.