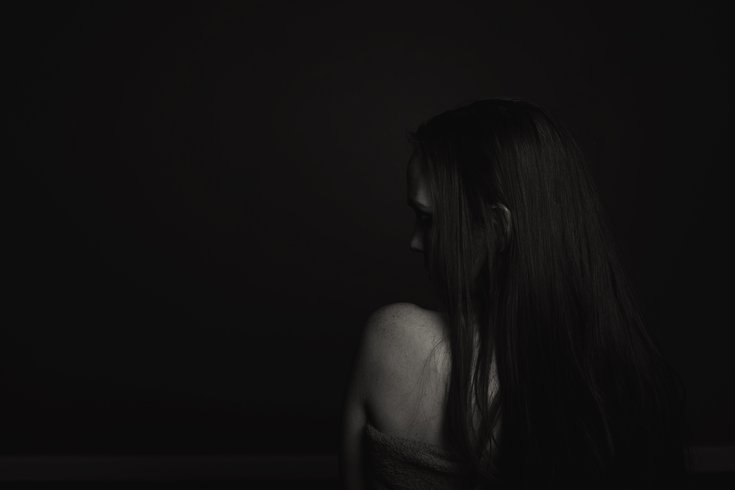 Nearly 3% of American adults experience bipolar disorder, a mental illness involving deep mood swings, but there are many challenges to better understanding the disease.

The symptoms of bipolar disorder can be hard to differentiate from other mental health illnesses like borderline personality disorder, depression, anxiety and schizophrenia, according to Psychiatry Advisor.

WHAT IS BIPOLAR DISORDER?

According to the National Institute of Mental Health, people with bipolar disorder experience "mood episodes," which are "periods of unusually intense emotion, changes in sleep patterns and activity levels, and uncharacteristic behaviors." Most of the time they don't even realize their behavior has changed in any way.

Periods of "mania" or "hypomania," a less severe form of mania, are usually followed by a period of depression. To be diagnosed with bipolar disorder, people must have had at least one episode of mania or hypomania.

During a manic episode, people may feel "high" or "wired" and have a decreased desire for sleep and food. Their thoughts may race, and they may find themselves talking at a faster clip than usual. During a depressive episode, they also struggle with sleep and may feel hopeless, worried or sad. Just daily functioning, including getting out of bed, can be a struggle.

The onset of bipolar disorder typically occurs around age 25, the National Alliance on Mental Illness reports. But it also can occur as a teenager or young child.

There are four types of bipolar disorder. Most people diagnosed with Bipolar I Disorder have both manic and depressive episodes while those diagnosed with Bipolar II Disorder only experience hypomania – not "full" mania. Those with chronic but milder symptoms are considered to have Cyclothymia. People who experience some symptoms but do not fit the criteria for the other types are given a diagnosis of "unspecified" bipolar disorder.

STILL MUCH TO LEARN

Though there is much to learn about this mental illness, some studies point to a possible genetic link. The stress of a traumatic event also can be a trigger. And researchers have found that people with bipolar disorder have "subtle differences in the average size or activation of some brain structures," according to the NAMI.

Treatment typically involves a combination of psychotherapy and medications including mood stabilizers and antipsychotic medications. But every person with bipolar disorder experiences the disease differently, so finding the right treatment plan can be a challenge.

Some patients go through dozens of medications and doses before the right treatment is found, partly because some struggle to open up to providers, according to Psychology Advisor. Because psychiatrists are limited to prescribing medications based on the information provided by patients, more forthcoming patients tend to find the right treatment faster.