Are you ready to be scared of your smartphone again? 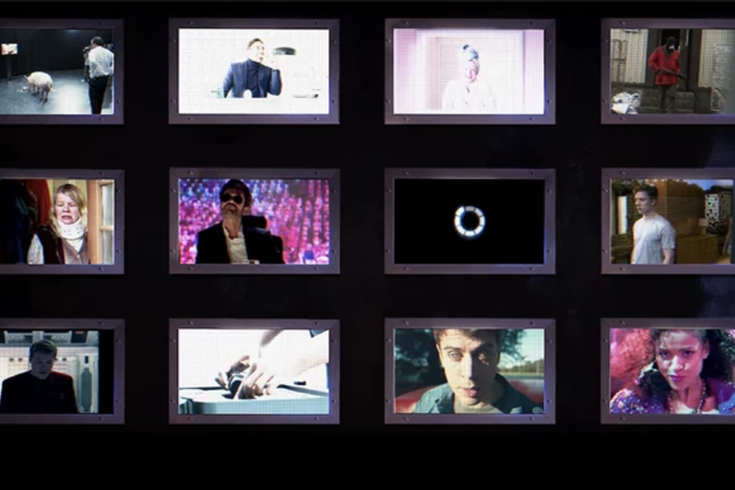 The Twitter account for the hit Netflix tech-dystopia show “Black Mirror” has been almost terrifyingly dormant this year as fans awaited news about its fifth season.

So when it shared a tweet early Thursday morning that would otherwise be innocuous, fans started rubbing their hands Birdman-style because nothing the show does is innocuous:

Sure enough, an hour later the show tweeted a surprise trailer, in more ways than one. Not only was the trailer out of the blue, but it teased a full-length movie rather than a new season of the show.

Oh, and the movie is available on Netflix starting Dec. 28.

The two-part Twitter release also referenced the classic Frankie Goes To Hollywood song, “Relax,” which is featured prominently in the movie’s trailer.

MORE: Netflix will soon have Season 13 of 'It's Always Sunny in Philadelphia' | Netflix's coming and going list for January 2019

Somehow, I worry part of Black Mirror’s targeted audience might be too young to know how good “Relax” is — and I’m only 24 years old. In case your memory needs a jog, here it is in all its glory:

It’s also probably not a coincidence that the song came out in 1984, and the movie is set in 1984, considering the obvious inspiration Black Mirror has drawn from George Orwell’s dystopia.

When "Bandersnatch" hits Netflix, you’ll be able to watch it here.