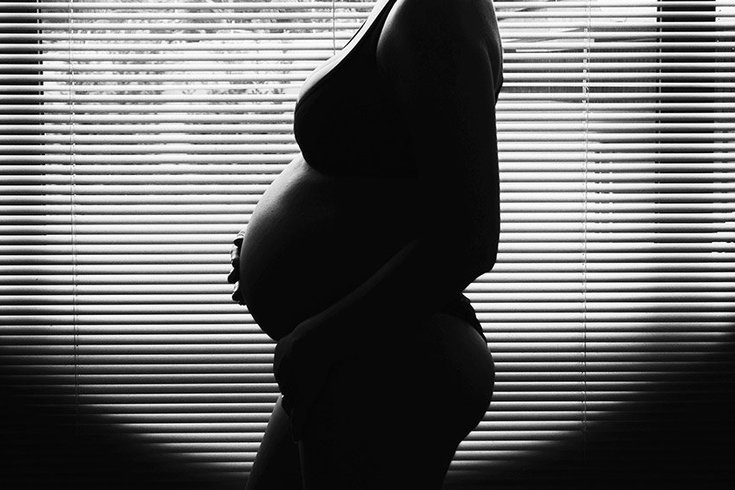 Philadelphia's maternity mortality rate has fallen to 20 deaths per 100,000 live births, but it is still higher than the national figure.

Black women in Philadelphia are four times more likely to die of pregnancy-related causes, according to a report by the city's Maternal Mortality Review Committee.

But it's still higher than the 2018 national rate of 17.4 per 100,000. And Black women are disproportionally affected — they made up 73% of the deaths despite accounting for just 43% of overall births.

The committee said the latest data is just "the tip of the iceberg" when looking at maternal health in the city.

Systemic inequalities, substance abuse and intimate partner violence are among the factors contributing to pregnancy-associated deaths — any death that occurs during or within one year of the end of a pregnancy. The city established the MMRC in 2010 in response to rising maternal mortality rates and to better understand local causes.

The committee analyzed each of the 110 pregnancy-associated deaths that occurred between 2013 and 2018. It determined 26 were pregnancy-related — deaths caused by, or aggravated by the pregnancy or its management. Of them, 46% were caused by cardiovascular problems. Another 23% were caused by embolisms and 12% were related to infections. Eight percent were caused by hemorrhage.

The other 84 deaths involved preventable factors like drug overdoses, car crashes and fires.

The committee found 21% of the people who suffered pregnancy-associated deaths did not receive any prenatal care — a figure about four times higher than the general population. Mental and behavioral health factors played a role in many of these deaths — 43% of the women had a history of mental health issues and 58% had a history of substance use disorder.

Drug overdose-related deaths among pregnant or postpartum women increased from 25% to 39% between 2010 and 2018.

The committee issued a series of recommendations aimed at further improving the maternal mortality rate.

It also suggested hospitals universally screen women for substance use disorder at their initial prenatal visits and before delivery and improve access to preventive, preconception and prenatal care.

The committee also recommended creating a space to identify and support women with a history of intimate partner violence and providing comprehensive care and education to women with cardiovascular conditions or substance use disorders.

Since 2015, the city has created a centralized referral system for home visiting services and introduced an educational program promoting screening, brief intervention and treatment referrals for pregnant women with substance use disorders. The city also received grant money from the Merck for Mothers organization to form a structured community action team called Organizing Voices for Action.

Pennsylvania also established a maternity morality committee in 2018 in response to the rising number of pregnancy-related deaths.