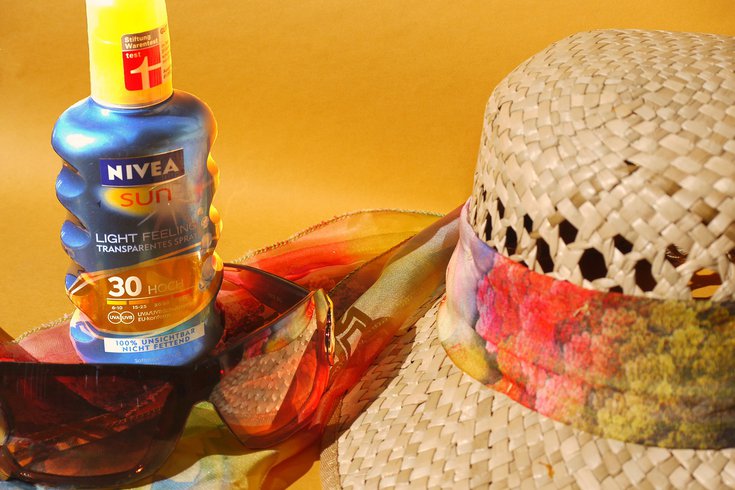 Patients who took thiazide diuretics had higher rates of skin cancers, such as basal cell carcinoma, advanced keratinocyte carcinoma and melanoma in a study of almost 303,000 adults in Ontario.

Aaron Drucker, a clinical investigator in the dermatology department at Brown University's Alpert Medical School cautioned that their findings don't mean these drugs shouldn't be prescribed.

"Overall, it's more a potential flag for someone who might be at increased risk of skin cancer, that has had one in the past or they have really fair skin and a lot of sun damage, that this might predispose them further to more skin cancer. Then, yes, someone like that might consider an alternative," he said.

The study confirms what previous studies have also shown. Those studies focused on hydrochlorothiazide, one of the most common thiazide drugs. Health Canada, the U.S. Food and Drug Administration and the European Medicines Agency have all warned against prolonged use of these medications.

This latest study finds that the longer time a person takes this medication, the higher the risk of skin cancer. A person's risk could jump substantially with 10 to 20 years of daily use of these drugs, the researchers say.

Basal cell carcinoma typically appears on the head or neck and looks like a shiny pimple that is easily irritated. Any pimple that won't go away on its own might be a cause of concern.

Squamous cell carcinoma also can be found on the head and neck, as well as the back of hands. It can look like a flat lesion with a rough, scaly surface or a firm red nodule.

Practicing sun safety, including wearing a hat and sun-protective clothing and applying sunscreen to exposed skin, is important for skin cancer prevention, dermatologists say. The best option is a broad-spectrum sunscreen, with an SPF of at least 30, that offers UVA and UVB protection. You should also seek shade whenever possible and to stay hydrated.

Skin checks performed by a dermatologist are an important way to identify any lesions or suspicious moles.

Any new lesion that bleeds easily or forms a sore that doesn't heal should be evaluated by a dermatologist. So should an old spot that takes on a different appearance.

Because moles can turn cancerous, dermatologists recommend using the ABCDE's of skin cancer to identify concerning moles. Moles that are asymmetrical, multicolored, larger than a pencil eraser or have a jagged border could be cancerous, they said. Older moles that evolve also should be checked.

The study was published in the Canadian Medical Association Journal.