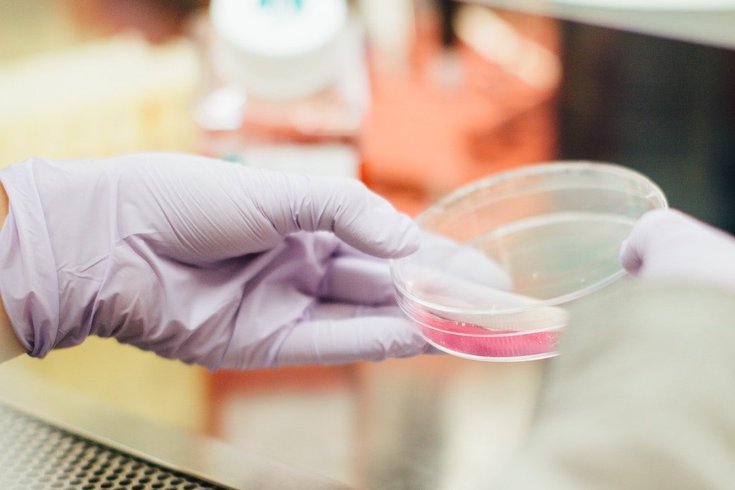 Researchers at the University of Pennsylvania have discovered that a certain kind of blood test may be able to predict prognosis for patients diagnosed with glioblastoma.

A special kind of blood test may help doctors understand the outcome for patients diagnosed with glioblastoma — the type of brain cancer the took the lives of Sen. John McCain and Joe Biden's son, Beau.

Liquid biopsies – blood tests used to identify biomarkers, called cell-free DNA, that are released by cancerous cells – could reveal how quickly a patient progresses with glioblastoma, a rare and deadly form of brain cancer. The study was conducted by University of Pennsylvania researchers in the journal Clinical Cancer Research.

The scientists at Penn found patients with higher concentrations of cell-free DNA had shorter periods of survival without disease progression. They also found that while both liquid biopsies and tumor biopsies were able to detect mutations, the mutations they detected were different.

The scientists examined 42 patients that were newly diagnosed with glioblastoma. Liquid biopsies were taken at the time of diagnosis, before surgery, and at regular intervals during treatment. Twenty-eight patients that had lower concentrations of cell-free DNA before surgery had nearly double their period of survival without disease progression, an average of 9.5 months, compared to the 14 patients who had higher concentrations with only an average of 4.9 months.

Researchers also analyzed liquid biopsies from 20 patients and found the blood test detected at least one mutation in 11 of the patients that was different from what was detected in the patient's tumor biopsy.

Researchers note that this is an important finding for the treatment with glioblastoma, as the tumors are heterogenous. This means different parts of the tumor contain different genetic mutations, which makes it difficult to treat.

This progressive form of cancer affects 11,000 people every year. On average, patients diagnosed with glioblastoma survive 11-15 months with treatment.