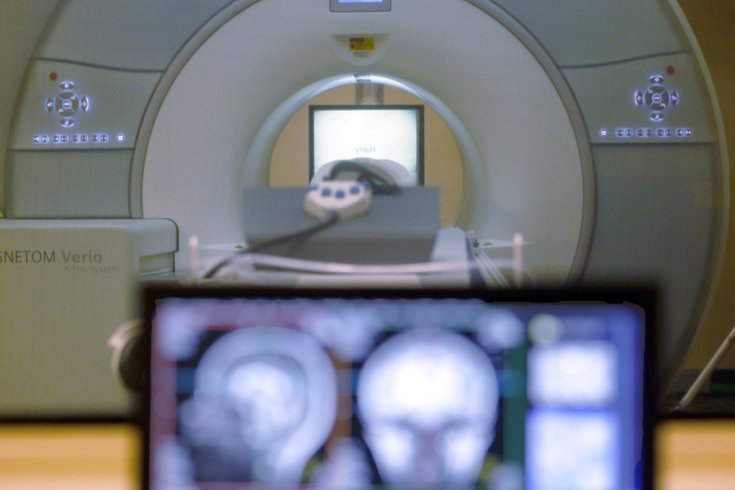 The brain-scanning MRI machine that was used at Carnegie Mellon University in Pittsburgh, for an experiment on tracking brain data is seen on campus Wednesday, Nov. 26, 2014.

Read More
The Huffington Post highlighted a study which shows a possible connection between blood type and brain health.

The article says that those with the rare blood type AB, which less than 10 percent of the population has, were at an "unusually high" risk to suffer severe declines in their cognitive functions

According to the study's abstract:

Blood group AB and higher FVIII were associated with increased incidence of cognitive impairment in this prospective study.

The study used data from over 30,000 adults over the age of 45, then focused in on a group of 495 survey respondents who had suffered sharp declines and compared them to a group of 587 participants who were in good cognitive health. According to the article:

They found that members of the struggling group were 82 percent more likely to have type AB blood than Type A, B or O blood type -- even after taking other factors like sex and race into account.

The exact causation that blood type has on cognitive functions was not determined by the study.

The study was conducted in September of 2014 by researchers at the University of Vermont.