Philadelphia native Susan Kulkin's 'Beyond Magenta: Transgender Teens Speak Out' is among the most-commonly banned books in the country 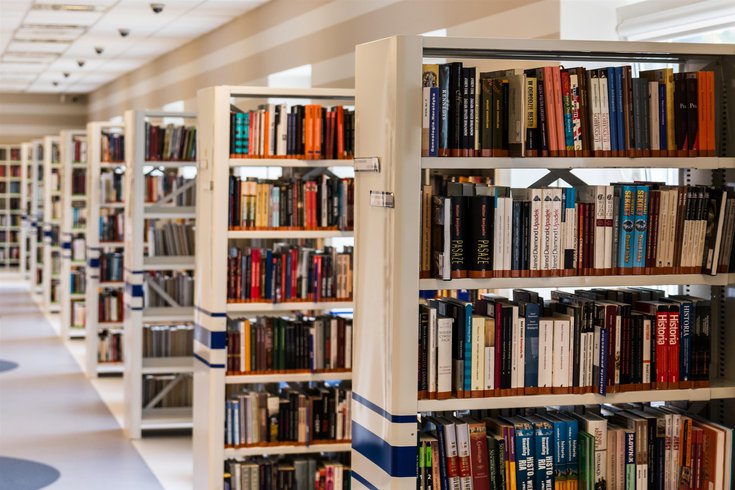 The Central York School District in Pennsylvania has banned 441 books – more than any school district in the United States.

Pennsylvania school districts have banned books on 456 occasions over the last nine months, the second-highest total in the United States.

The Central York School District is responsible for 441 of them, but eight other Pennsylvania districts banned books between last July and the end of March, according to an analysis from Pen America, an organization that seeks to protect freedom of speech for writers.

The 1,586 bans counted nationwide – which span 86 school districts across 26 states – include removals from libraries and classroom prohibitions, as well as titles temporarily banned from circulation while districts investigate complaints.

Of the titles banned nationwide, 41% address issues of race and racism, 33% address LGBTQ themes or have queer characters and 25% include sexual encounters or information about puberty and relationships.

Pen America found that one of the most commonly banned books was written by a Philadelphia native.

Susan Kuklin's "Beyond Magenta: Transgender Teens Speak Out" has been banned by 11 districts. The 2014 book is based on interviews the author did with six transgender and non-binary young adults about transitioning and their identity.

The book has been praised by many critics, winning several awards. But it's also been a frequent target of parents who disapprove of its content and support for the LGBTQ community.

"I strongly believe in free expression. Truth writing," Kuklin told Pen America. "I write what I care about. I write what I want to know more about and what I think others may also find edifying and useful. Whether or not people decide to read my books is their choice. Only their choice, only for themselves."

Some lawmakers have argued that these school book bans are suppressing important conversations on race and ostracizing members of the LGBTQ community.

On Thursday, the U.S. House Subcommittee on Civil Rights and Civil Liberties held a hearing about school book bans. They heard from two high school students from Central York, which serves about 6,000 students.

Christina Ellis told lawmakers that she's one of just a few Black students in Central York and has often felt ostracized as a result. She said representation for marginalized communities in youth literature is an important way to make students like her feel more included.

But there are many parents in the district and around the nation who don't agree.

Veronica Gemma, a parent and former Central York School Board member, told FOX43 that she wants more parental control and is disgusted by what she described "pornography" and "this divisive oppressor-versus-the-oppressed content" in classrooms.

"The phrase 'book ban' needs to go away because nobody is trying to ban books," she said. "Parents want more oversight of what their children are learning in the classroom."