Experts think we should drop the 'antibacterial' outlook on life 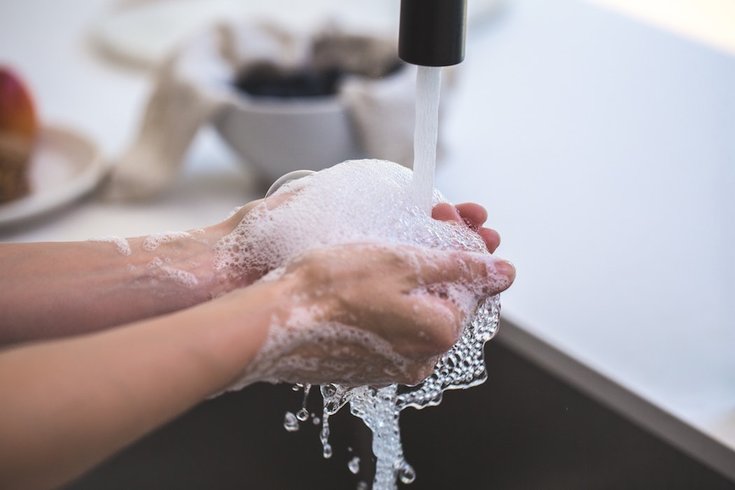 “I tell people, when they drop food on the floor, please pick it up and eat it,” Dr. Meg Lemon, a dermatologist in Denver who treats people with allergies and autoimmune disorders, told the New York Times.

This statement — as gasp-inducing as it may be — represents an evolving outlook on the human immune system. Many doctors and immunology experts are rethinking our obsession with antiseptic life.

RELATED READ: This is when spring allergy season is expected to hit

Rather than eat food off the floor, we humans eventually learned the benefits of washing our hands, sweeping our floors and cooking our food. But all this hygiene meant that we removed the regular interaction our immune system had with friendly bacteria and parasites that helped to teach and hone it, in essence training it to be more resilient.

In 1989, a paper published in BMJ, titled “Hay Fever, Hygiene, and Household Size,” detailed researchers' discovery of a “most striking” association between the likelihood that a child would get hay fever (which is really just allergies) and the number of his or her siblings. A child with more brothers and sisters would be less likely to get the allergy. If those siblings were older, than the likelihood declined even more.

Researchers hypothesized that “allergic diseases were prevented by infection in early childhood, transmitted by unhygienic contact with older siblings, or acquired prenatally from a mother infected by contact with her older children, the Times reported.

At the same time, the prevalence of allergies has risen. In the United States in 2011 there were 50 percent more children with food allergies than in 1997. In that same time frame, there was a 69 percent increase in skin allergies, according to the Centers for Disease Control and Prevention. And now, of course, there's a good chunk of Americans who think they have a food allergy — but actually don't.

Of course, advances in hygiene have been extremely beneficial for society, improved the health and lives of modern people and greatly reduced the amount of public health concerns people are exposed to.

But the Times suggests the immune system could still benefit from training to make it better at fighting infection – and picking your nose or eating dirty food could be a way to do that.