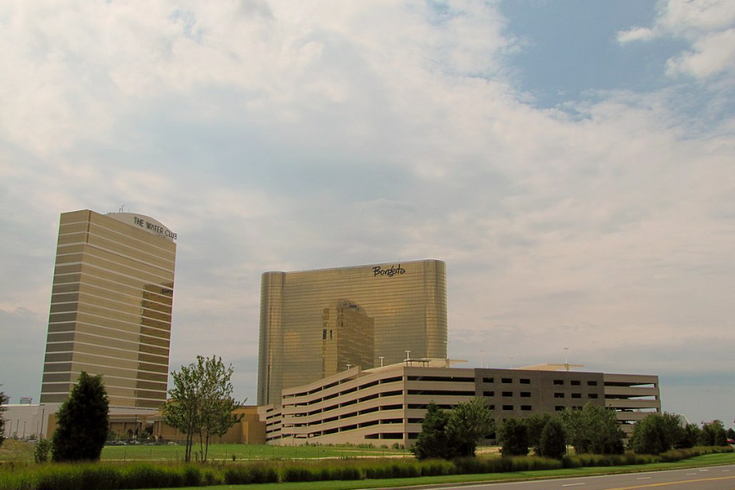 Atlantic City police say five men conspired to use Borgata gift cards obtained through a credit card that was opened using a stolen identity. The defendants used gift cards totaling $11,900 at various businesses on the casino property, according to the authorities.

A Philadelphia man is one of five people facing criminal charges stemming from an alleged identity theft scheme that netted more than $11,000 in gift cards at Atlantic City's Borgata Hotel Casino & Spa.

Detectives in Atlantic City were notified on June 13 of potential fraudulent use of credit cards on Borgata property, leading to an investigation assisted by the casino's security team.

Authorities determined that a credit card had been opened under the name of a Mechanicsburg man without his knowledge.

Police identified the man who opened the card as William Newhart, a 41-year-old man from Philadelphia.

Newhart allegedly purchased 81 separate gift cards at Borgata totaling $11,900 and distributed them to four other men.

The gift cards were used at retail stores and eateries throughout Borgata, police said.

All five men are charged with identity theft, theft, receiving stolen property and conspiracy. They were placed on summons with a future court date.