Obesity may increase a breast cancer survivor's risk for other cancers, study says 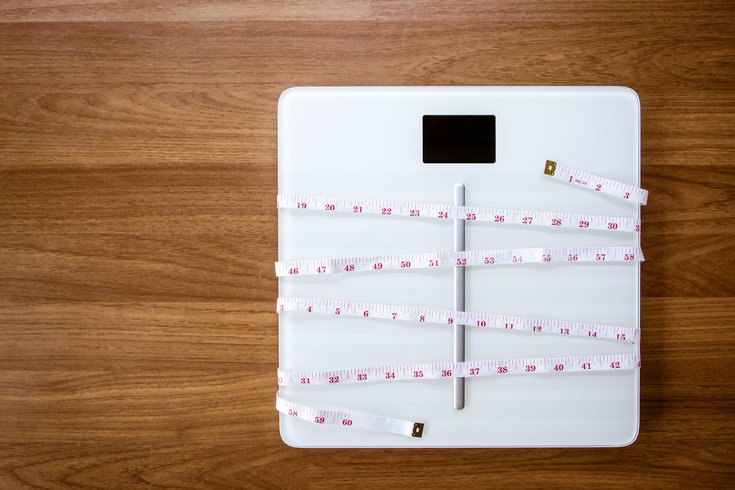 Nutrition experts advise that the best way to lose weight is to reduce calorie intake and to exercise every day. Eating more produce and avoiding processed foods and sugary beverages is also important.

Obesity is a known risk factor for certain types of cancer, but a new study suggests that among breast cancer survivors it also increases the chances of a person will be diagnosed with a second cancer.

In the United States, there are almost 4 million breast cancer survivors, and Kaiser Permanent researchers say these women have an 18% greater risk of developing a second cancer. That has been attributed to factors like genetic susceptibility and the long-term affects of breast cancer treatment.

Researchers now believe that this increased risk can also be associated with a person's weight, and they say this highlights the importance of weight management after breast cancer.

"Our study examined whether cancer survivors are at an increased risk of developing a second cancer and what factors contribute to this increased risk," she said. "Our findings truly underscore the need for effective (prevention strategies that encourage weight loss), including nutrition and physical activity guidelines for breast cancer survivors."

It is notable that when the researchers describe "second cancers" that is different than secondary cancers, which occur when a patient's original cancer spreads to other organs. This study looked at primary cancers that were successfully treated and then the patients developed another primary cancer.

Obesity is already strongly associated with some type of cancer, and about 55% of all cancers in women develop in those who are overweight or obese.

The researchers analyzed possible relationships between body weight, which was measured by Body Mass Index, at initial breast cancer diagnosis and the risk of developing a second cancer among a large cohort of 6,481 women from Kaiser Permanente in Colorado and Washington. Almost 13% or 822 of the women developed a second cancer. Of the 6,481 participating women, 33.4% were overweight and 33.8% were obese at the time of their breast cancer diagnosis.

The majority of the women were white women, but Black women, although a smaller percentage of the cohort, were more likely to be obese. Slightly over 50% of the Black women in the study were obese compared with 33.6% of white women.

Nutrition experts advise that the best way to lose weight is to reduce calorie intake and to exercise every day. Eating more produce and avoiding processed foods and sugary beverages is also important. They also recommend making a good night's sleep — at least seven to eight hours a night – a priority.

The study was published in the Journal of the National Cancer Institute.